Driving 17 hours to the OK Panhandle for Dark Skies

A 17-hour drive to the center of North America for open country, quiet air, and incredibly dark skies. A trip to Black Mesa State Park and Nature Preserve.

17 hours seems like a very long time to drive while you’re looking at Google Maps. When you're actually in the thing, under sail and past a point of convenient return, it starts to feel indefinite. "This is my life now" drives are immensely freeing, sometimes exciting, sometimes boring, and very demanding on the mind and body. As ever, there’s no great art without moderate self-imposed back pain. Here's my trip to Black Mesa State Park and Nature Reserve in the far western Oklahoma Panhandle.

Black Mesa State Park & Nature Reserve is 1,100 miles from my house. It’s the closest best area for viewing the night sky. I’ve been to very good skies within six hours (Northern Michigan), and great skies within 13 hours (Nebraska Sand Hills), but for truly black night skies (after factoring in other help like a new moon and good weather), Black Mesa is the closest I’ve been able to find on a map.

It’s sad that you need to travel about a third of the way across the continent to see the world as it should be. But if you’re inclined toward road trips, it does make for a great adventure. 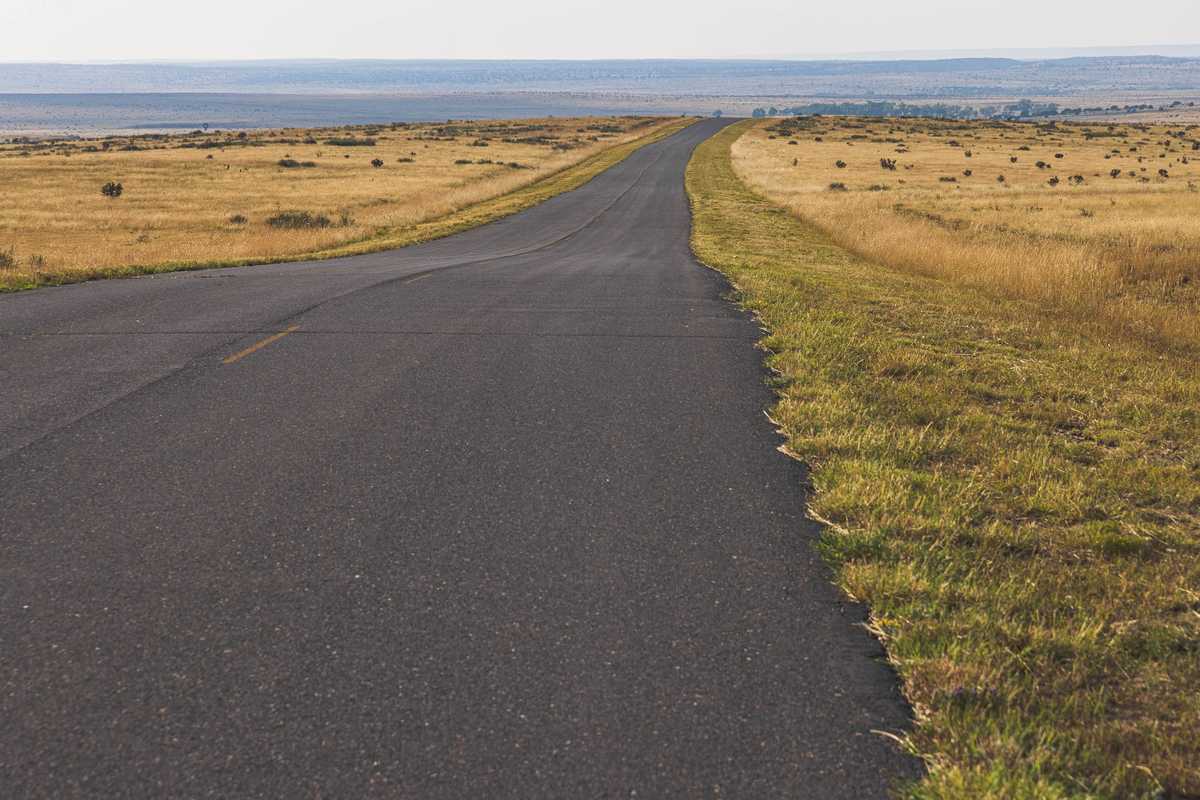 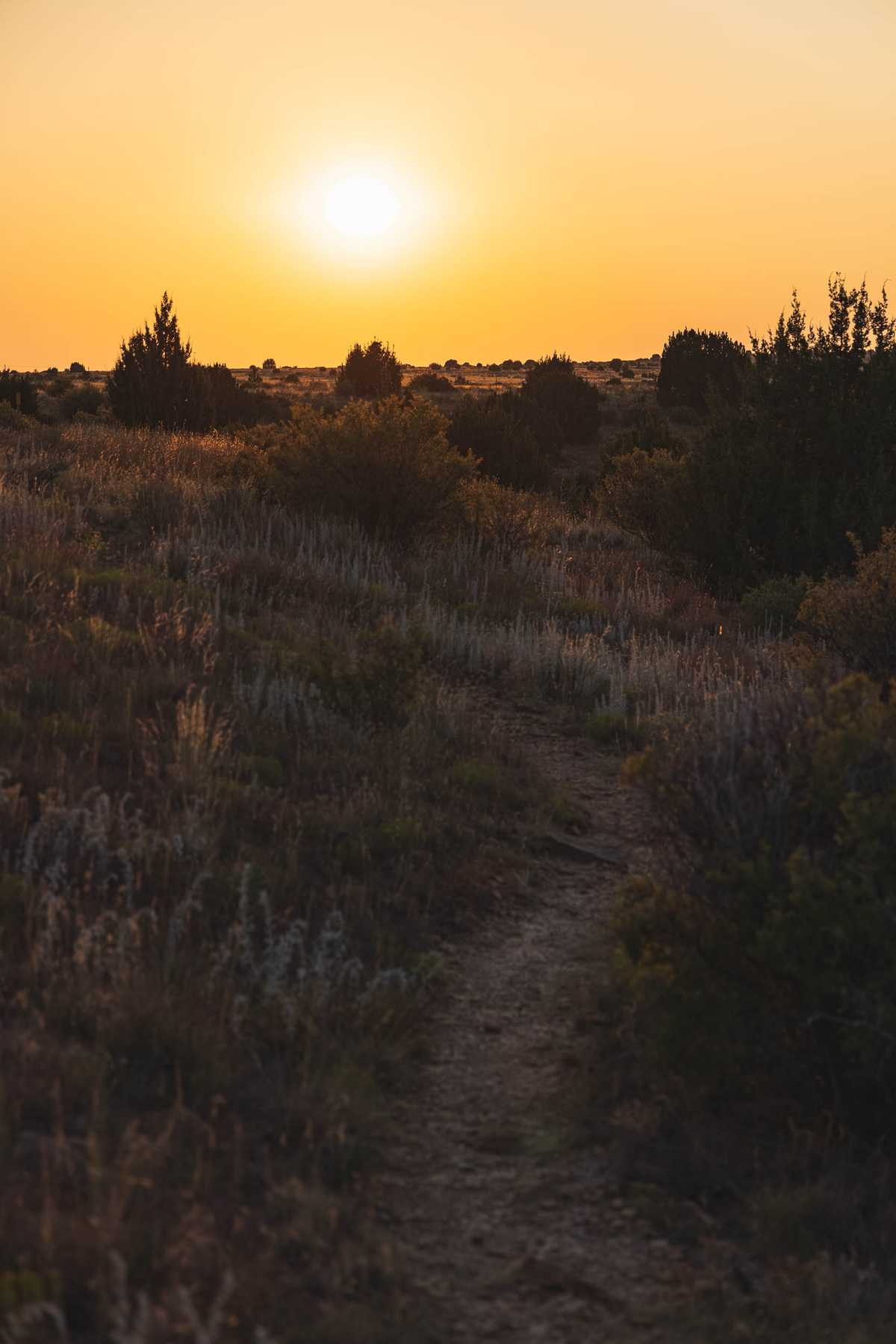 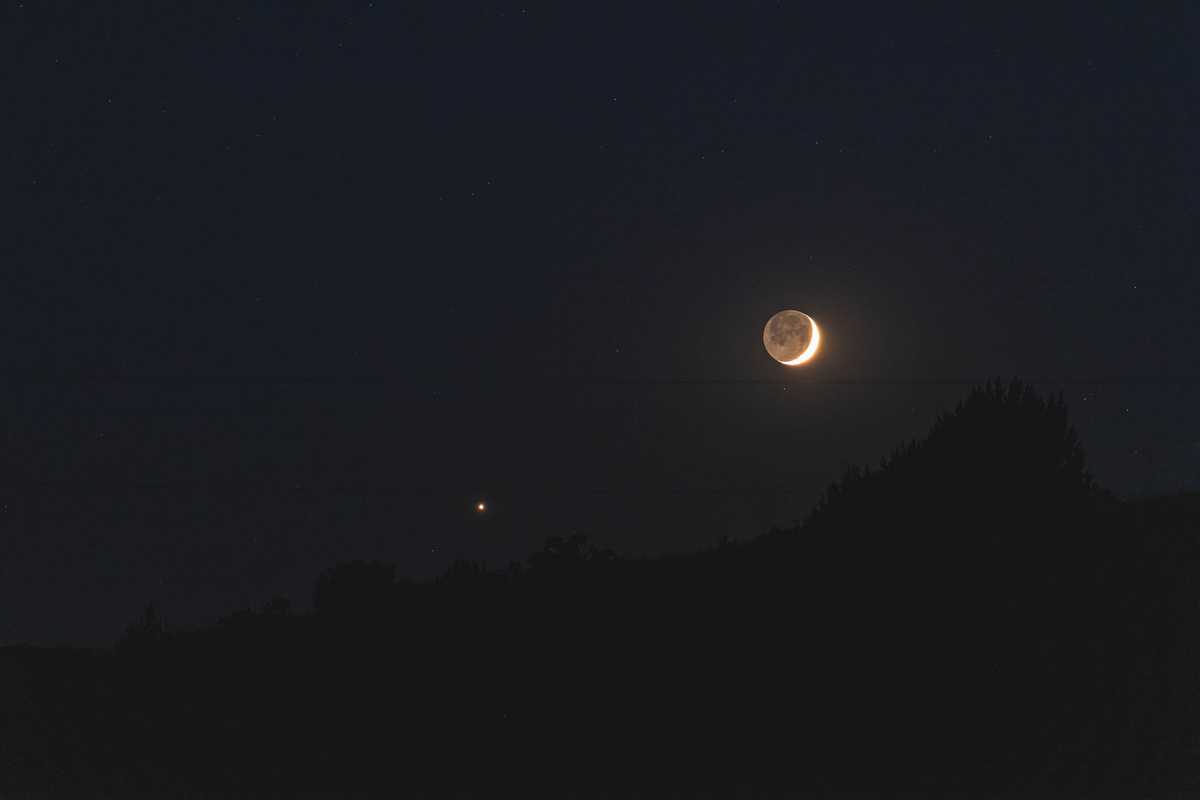 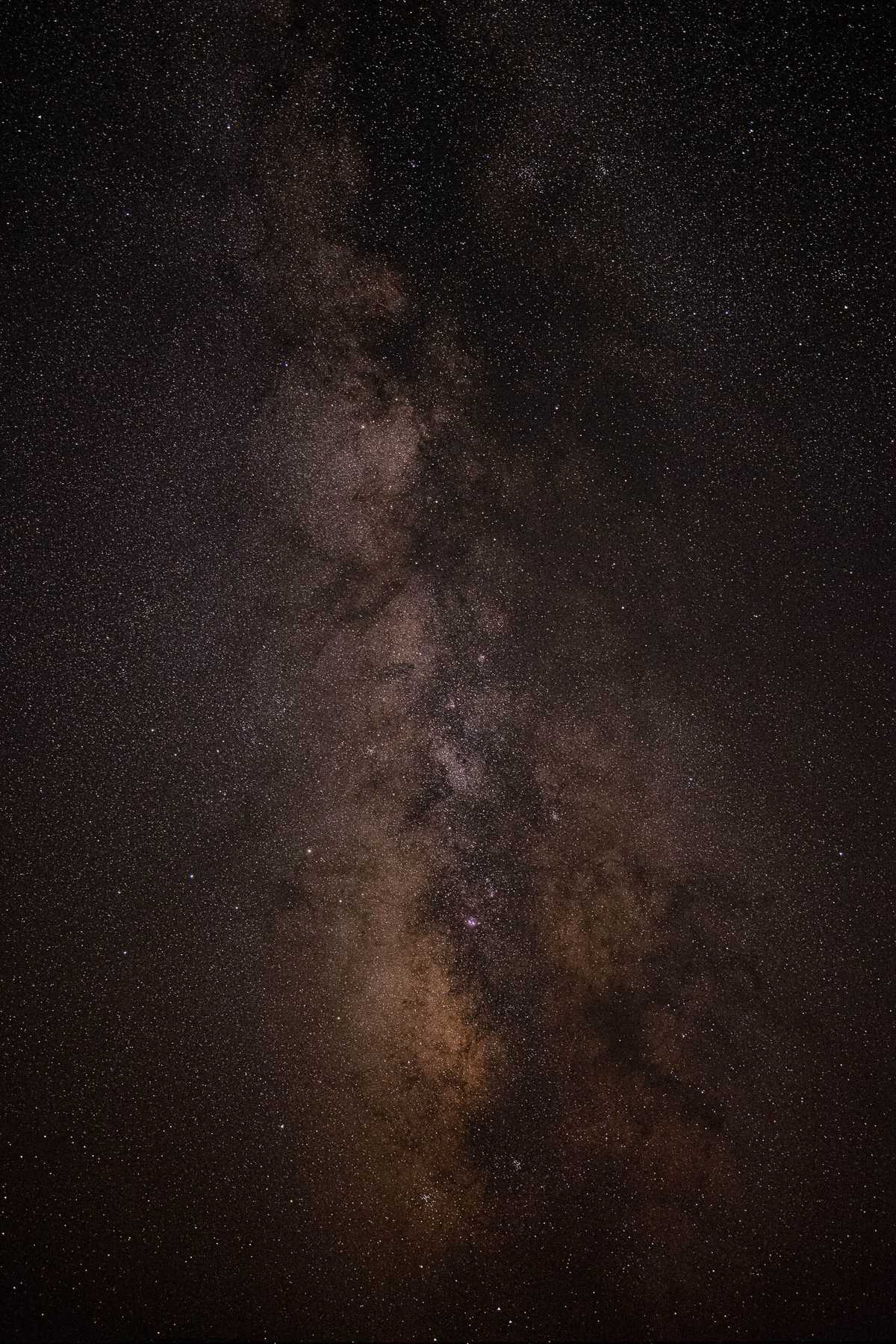 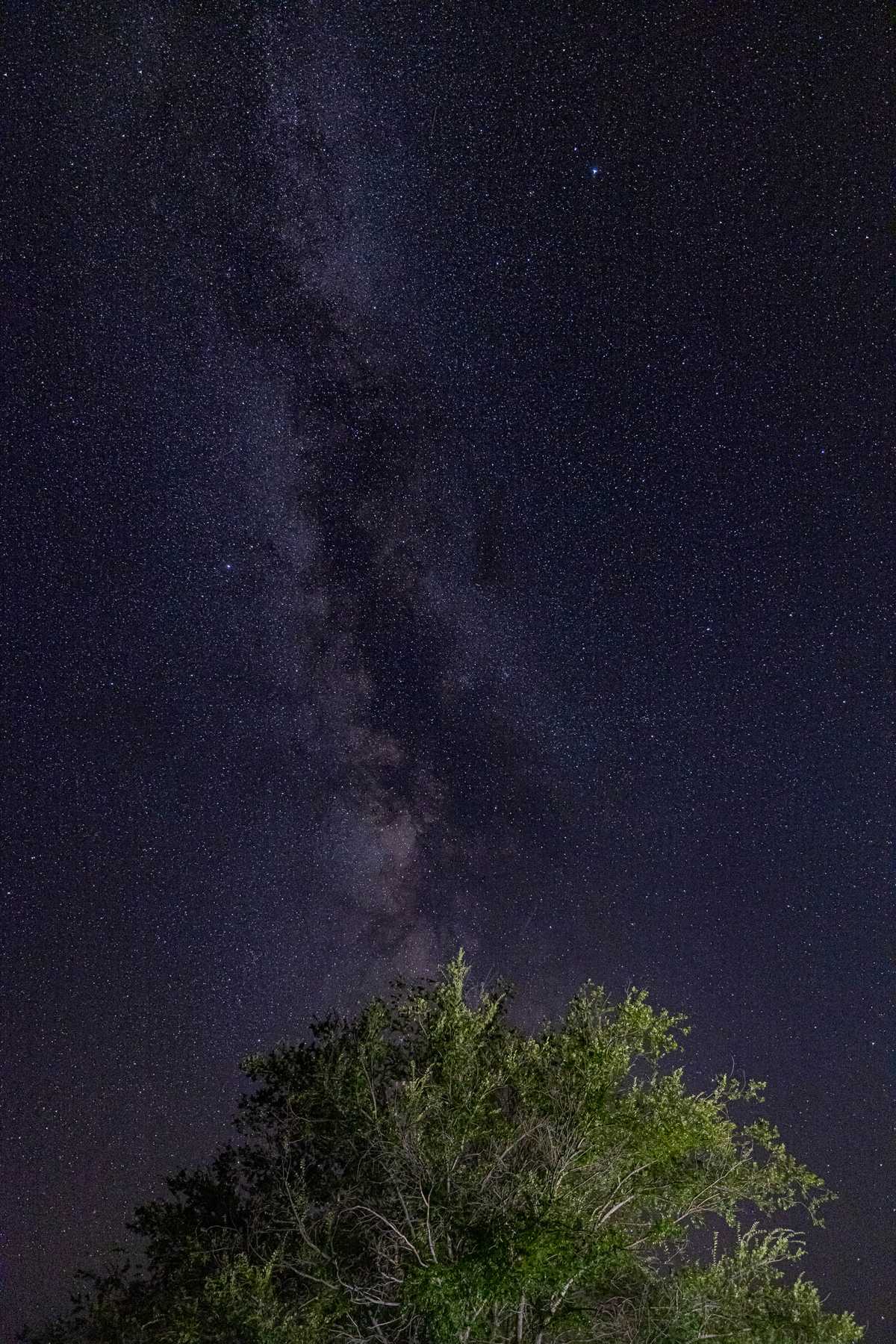 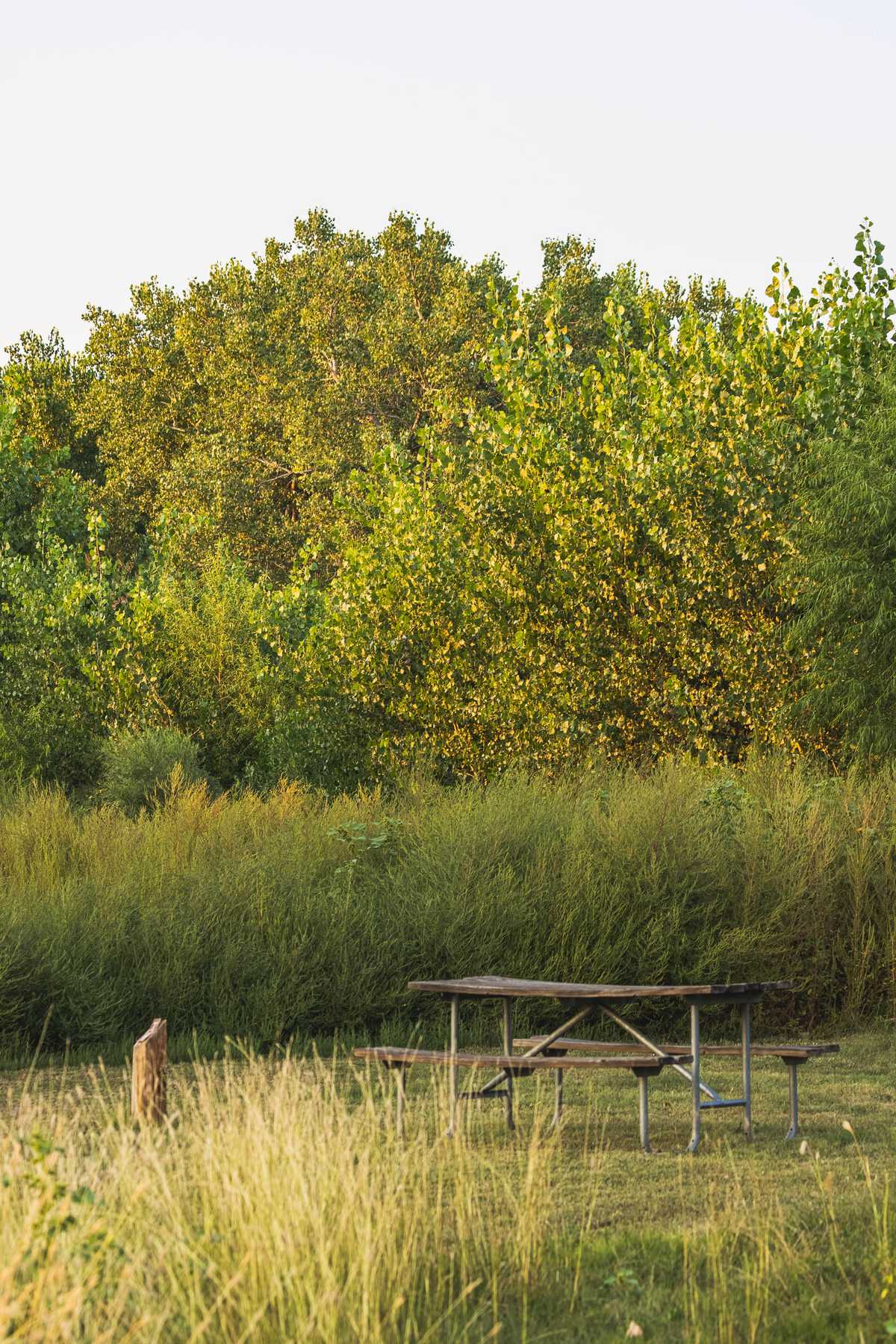 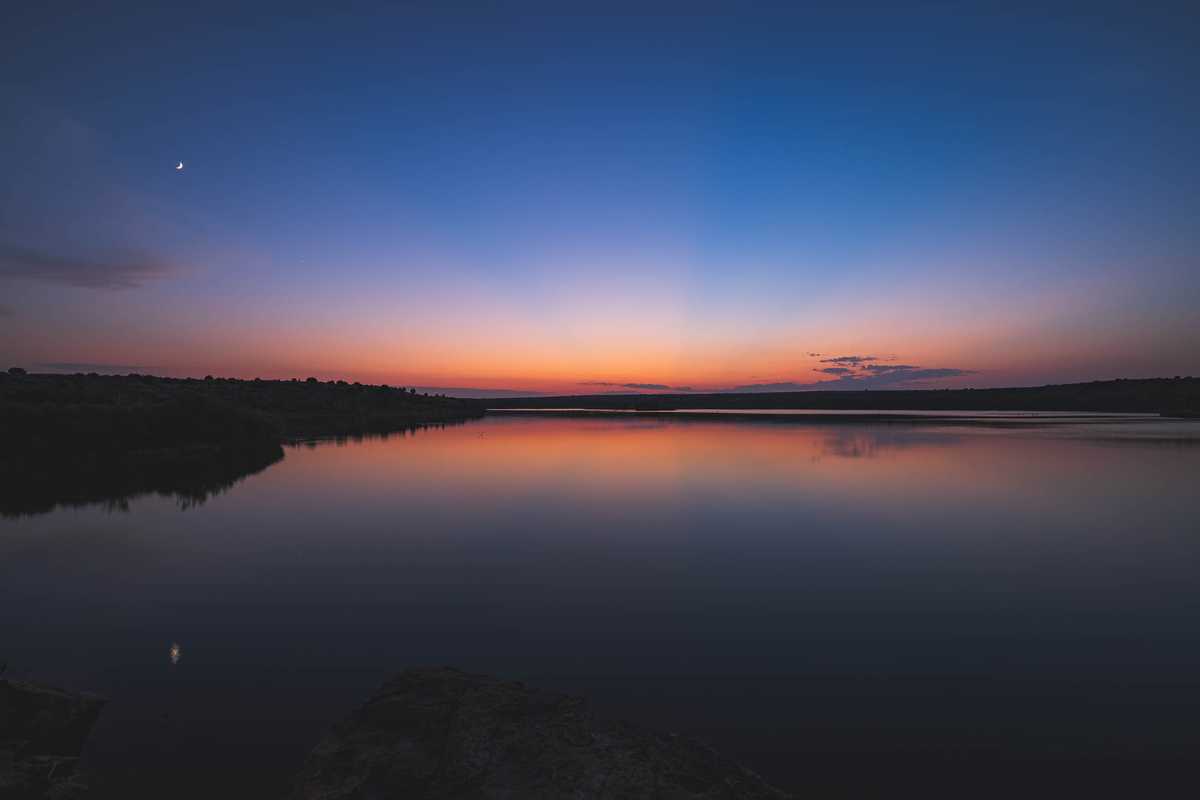 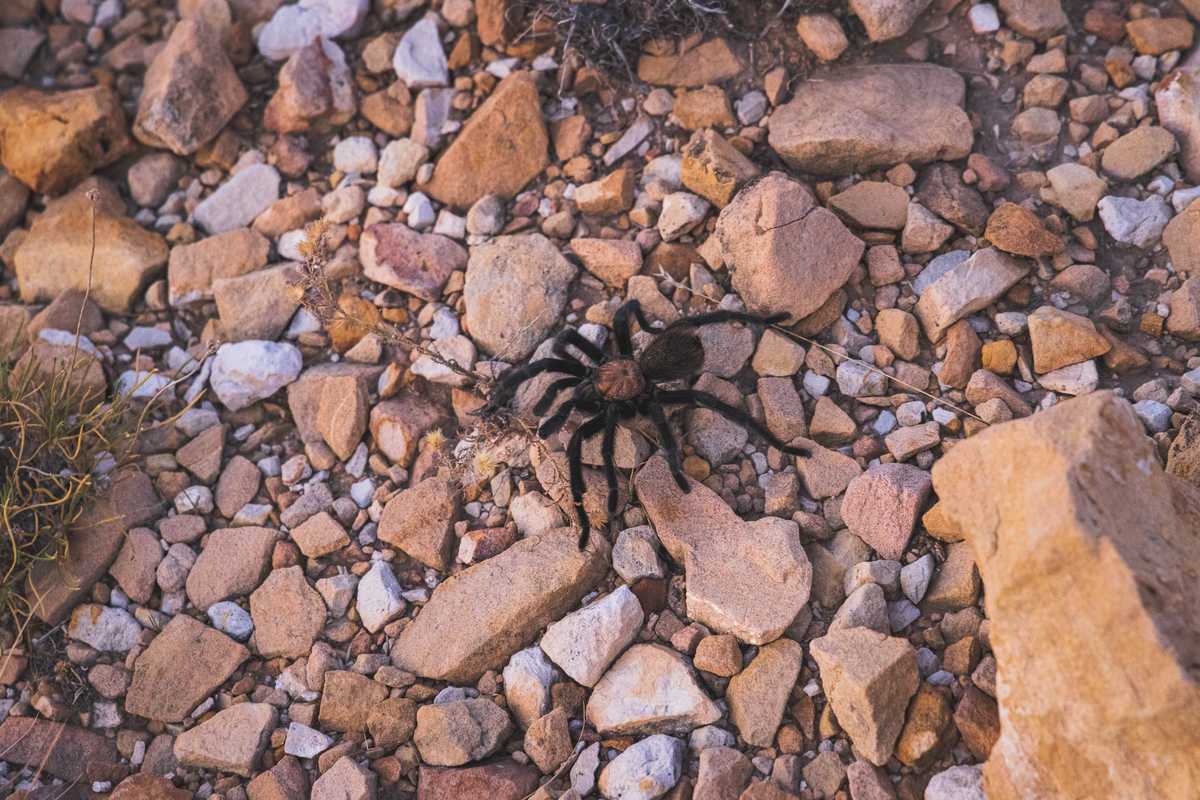 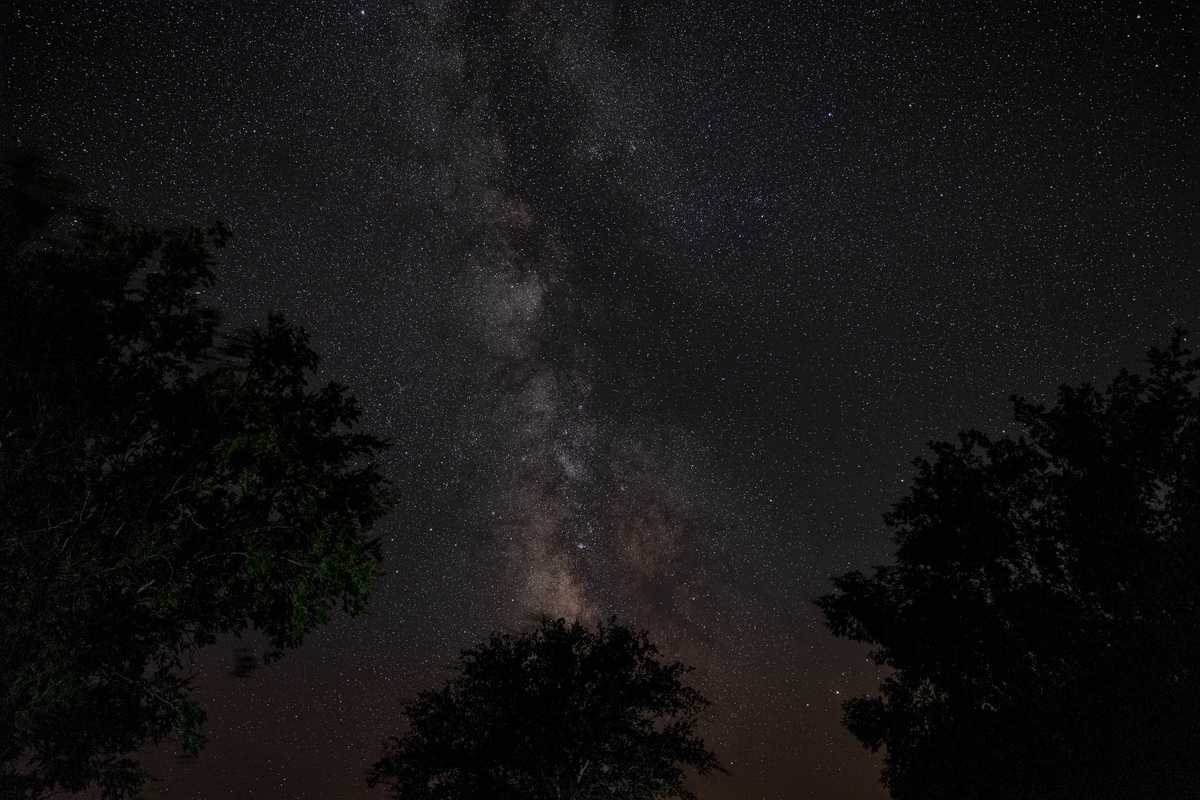 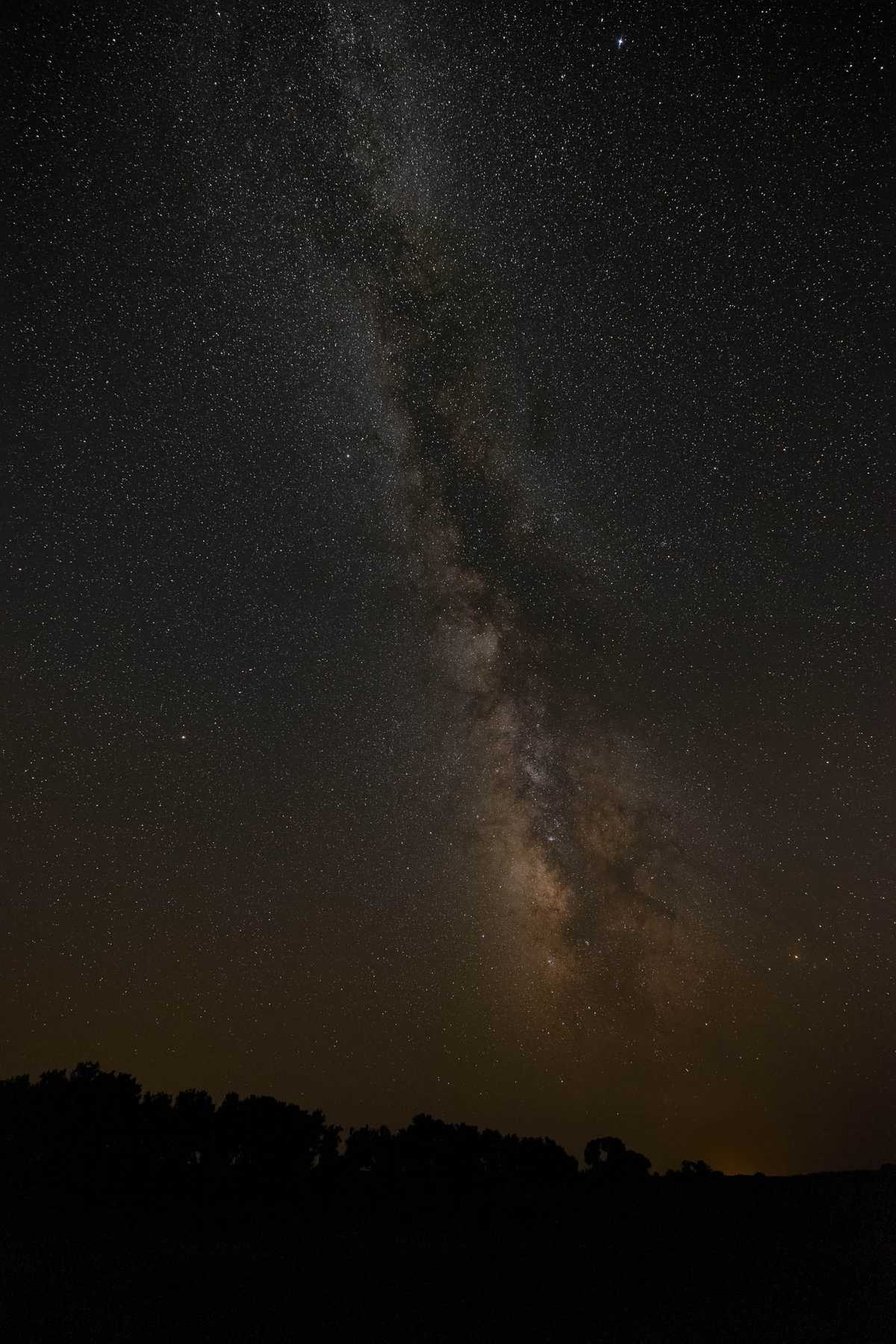 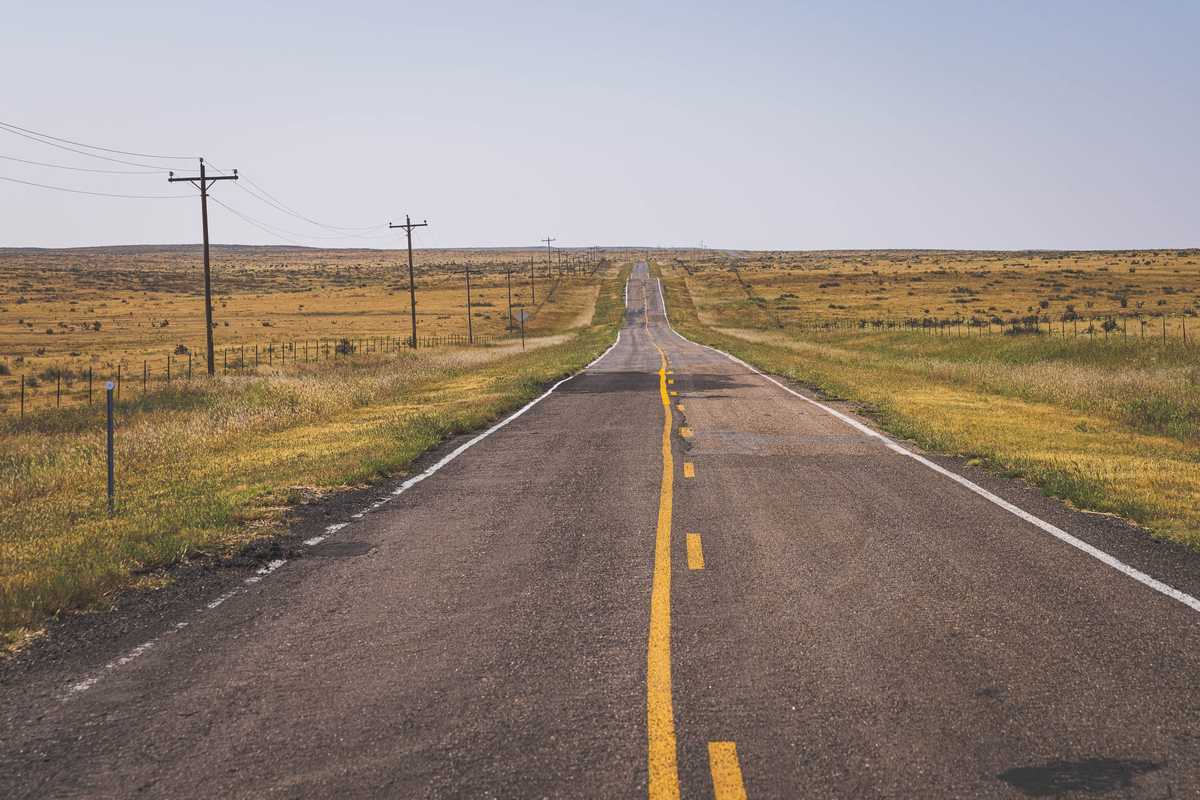 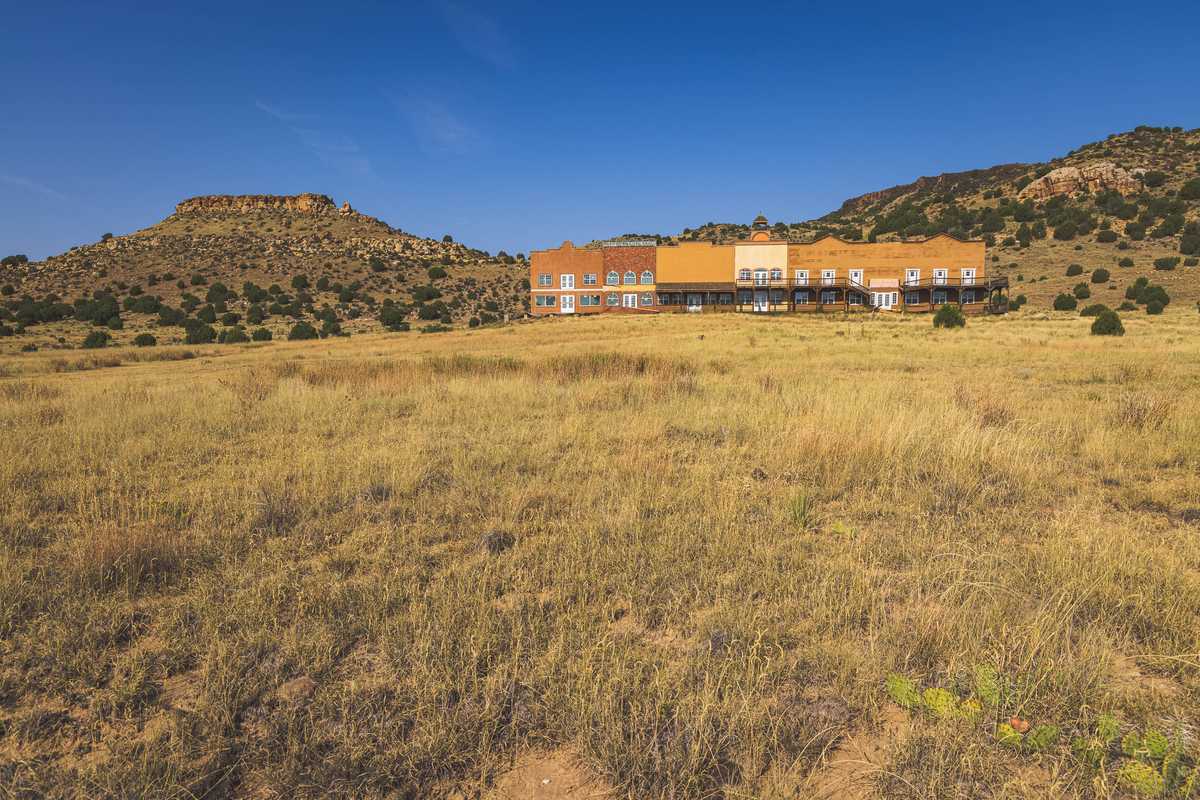 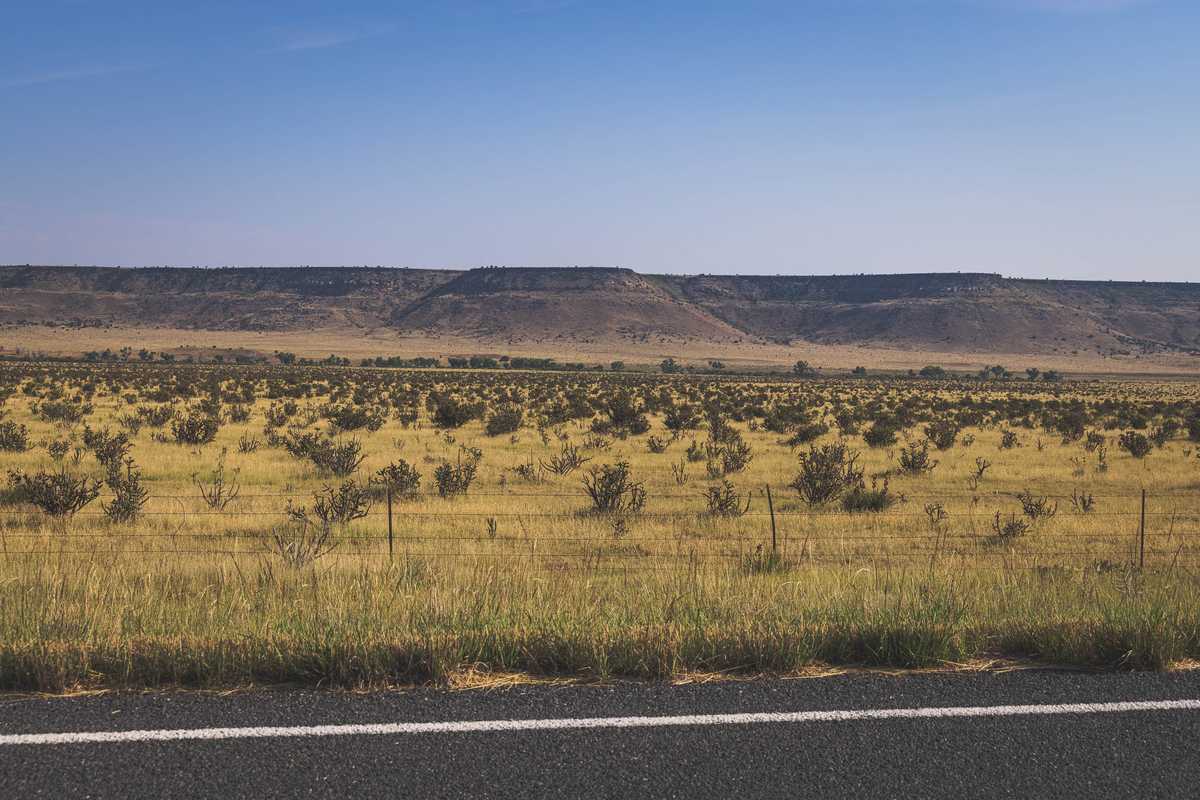 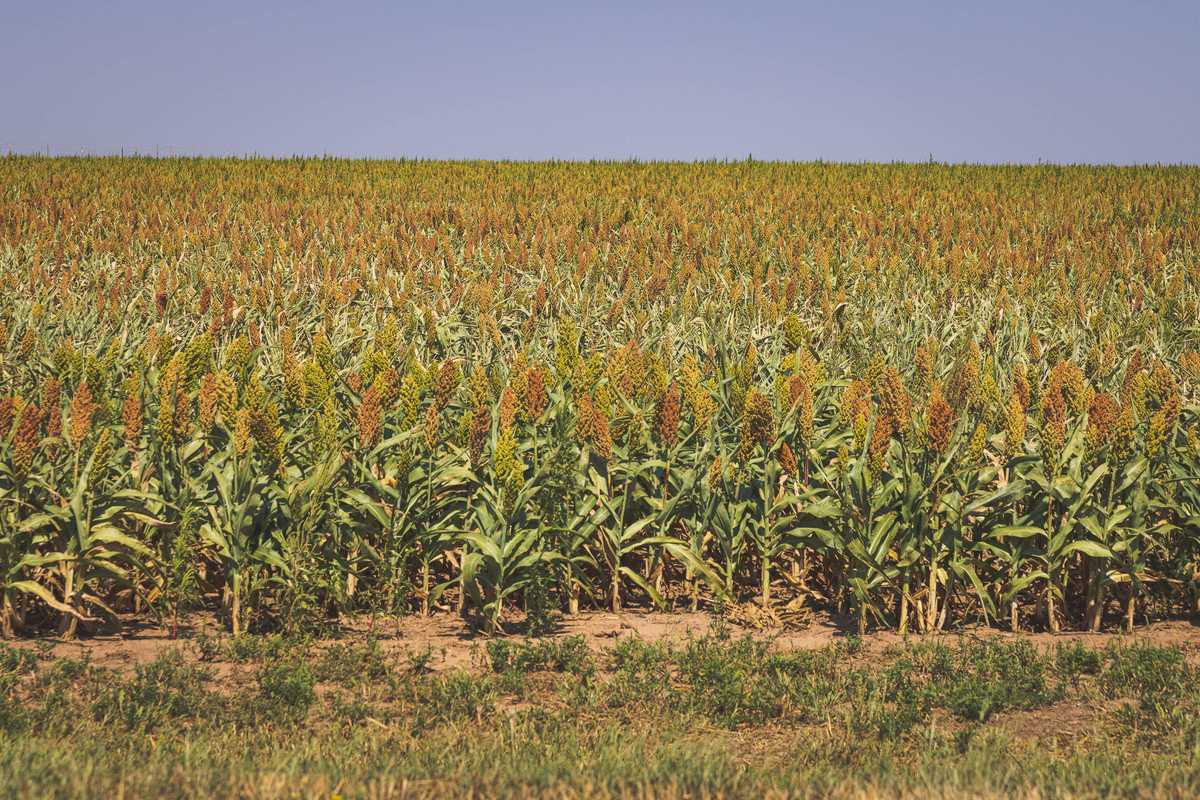