Night at the Eiffel Tower

If you get a chance to climb the Eiffel tower for sunset with macarons and champagne, you take that chance

In the pantheon of famous landmarks, the Eiffel Tower is pretty much up there with, I don't know, the earth itself, as a symbol just about everyone has seen. But, climbing the stairs during sunset, I realized that I hadn't seen much of what it's like to actually be there, on the thing itself, looking out over central Paris.

So I started trying to capture some sense of what you can see and what it feels like to be clanking up cast iron stairs as the sun sets and the famous light display comes on. It was a crisp night, and the views of some of the most iconic parts of the city matched perfectly with some champagne (slightly extortionately priced, but what are you going to do) and macarons. 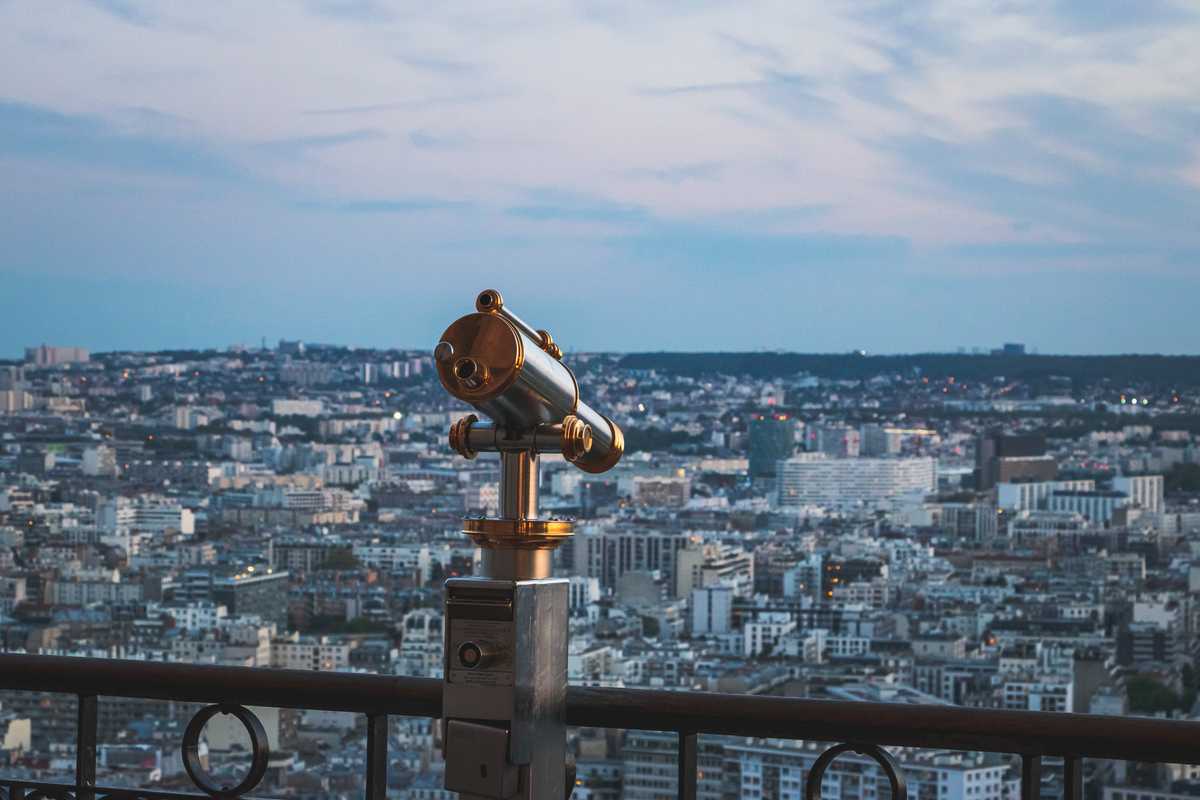 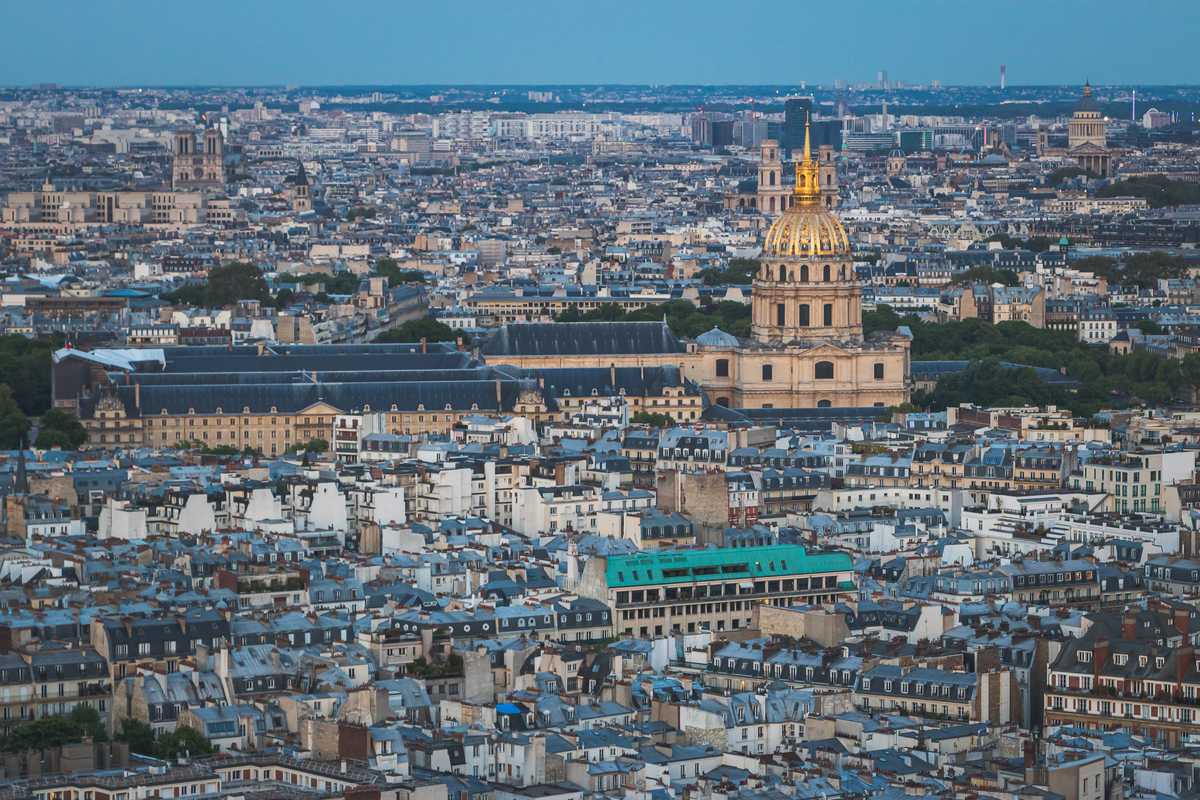 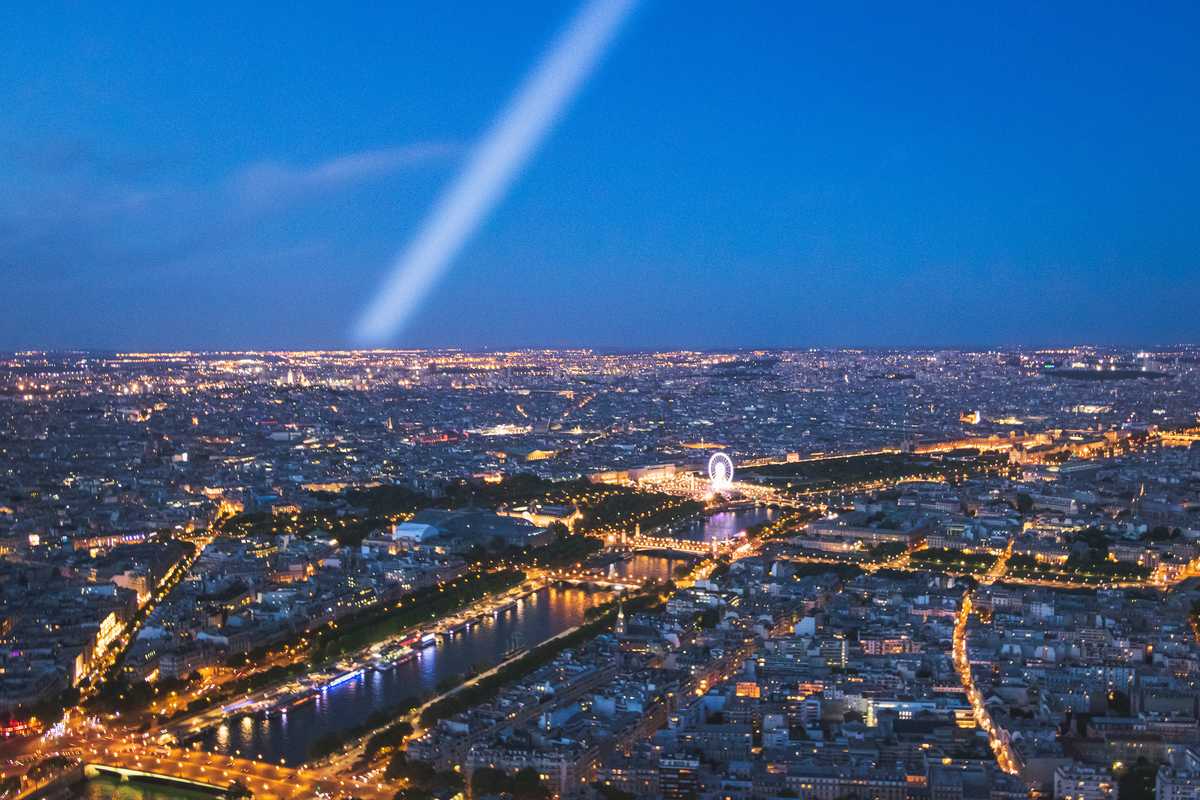 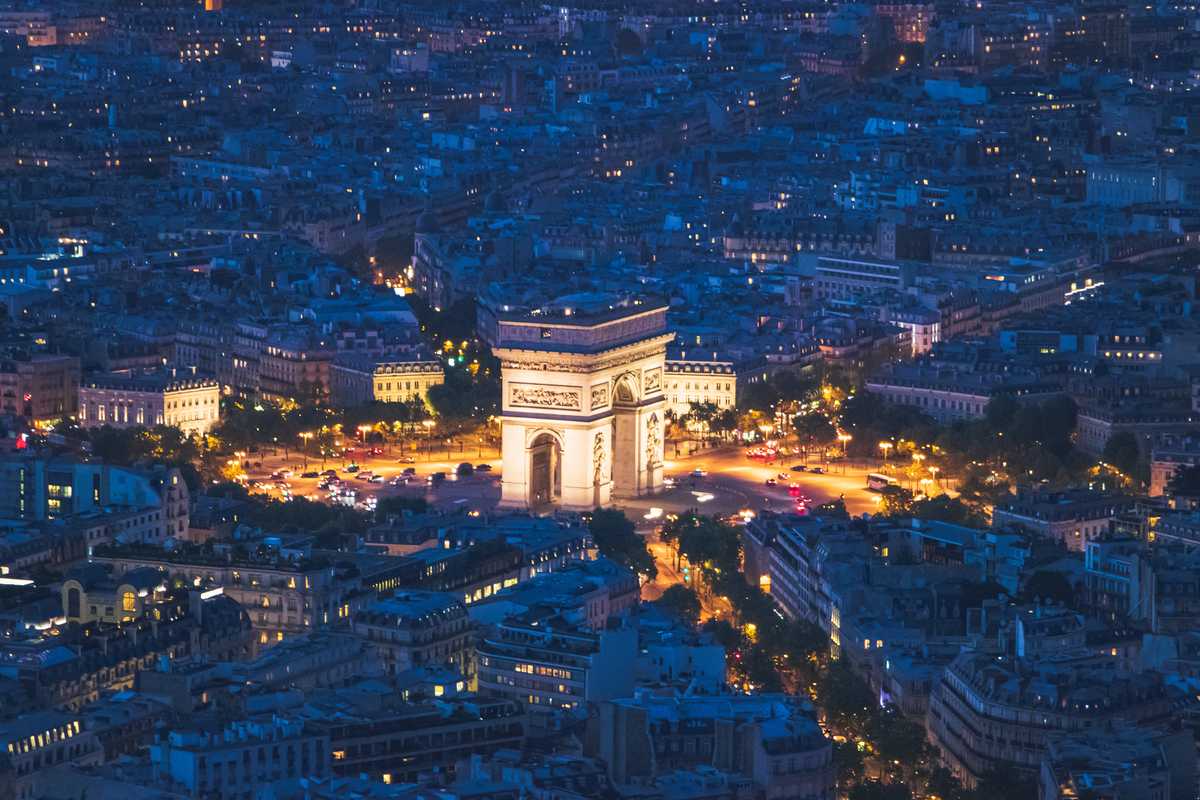 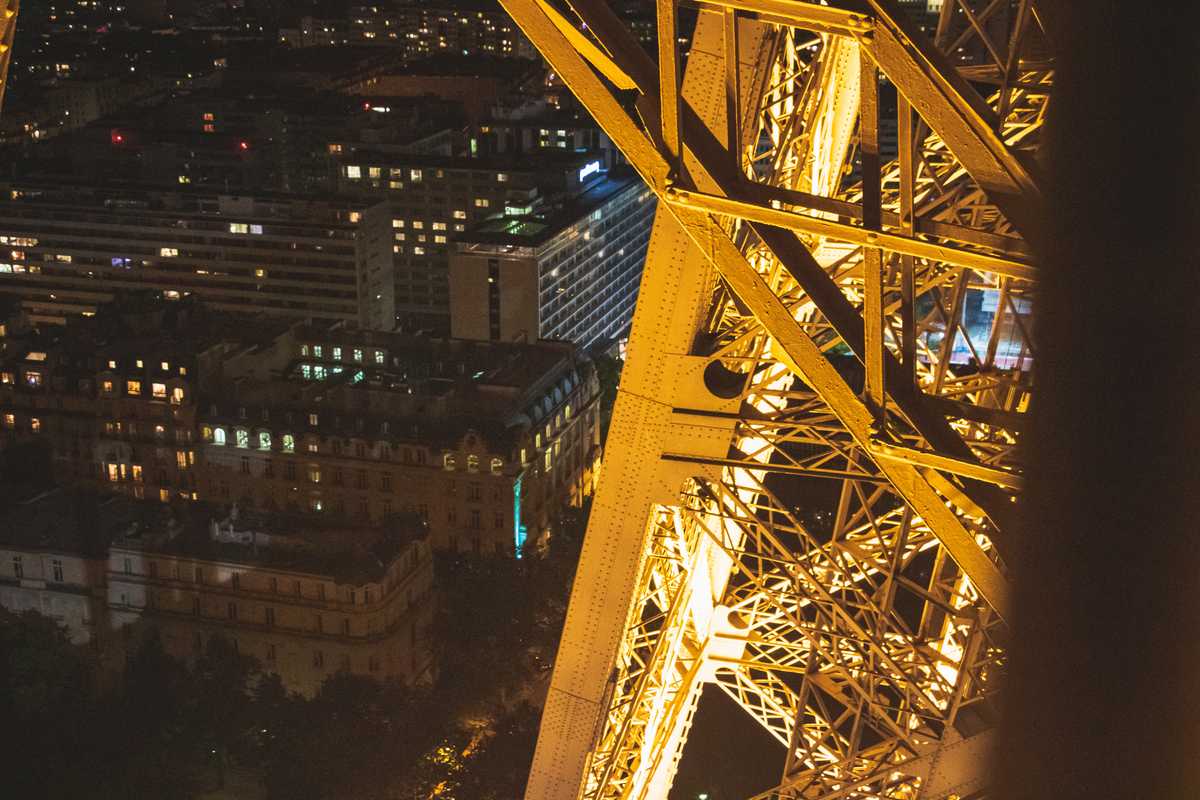 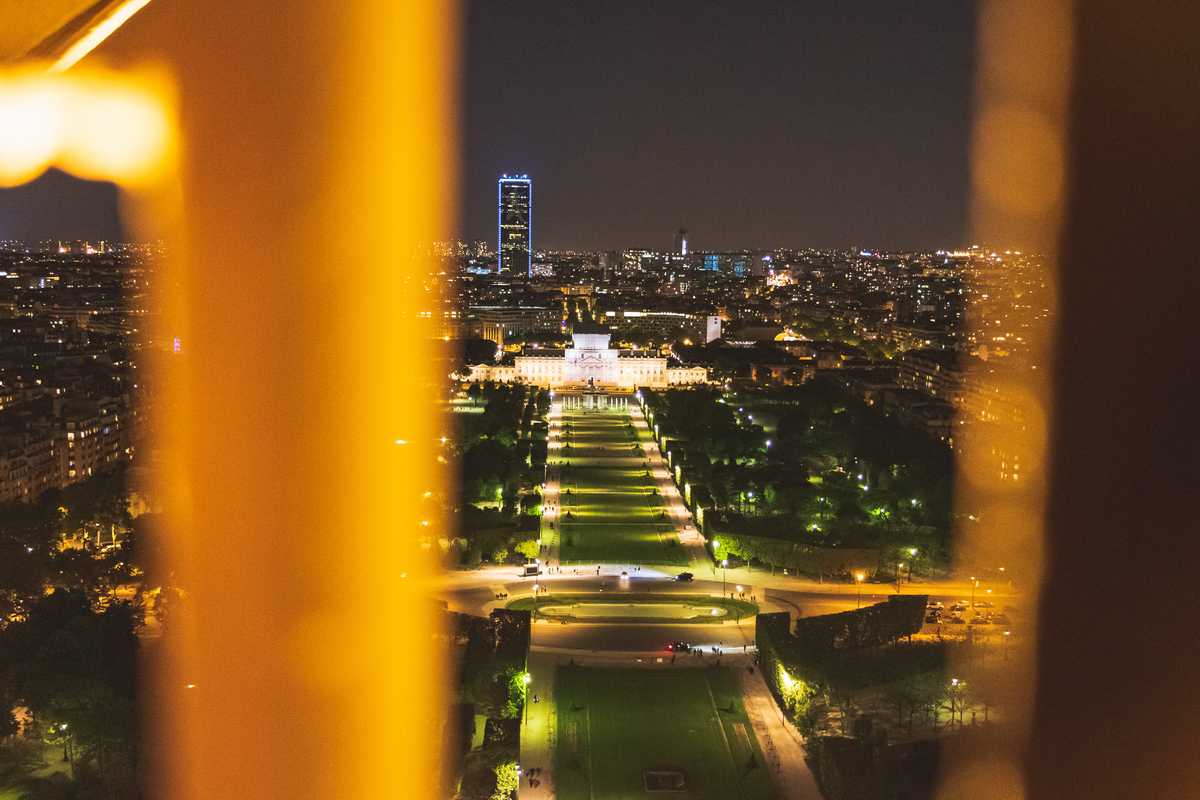 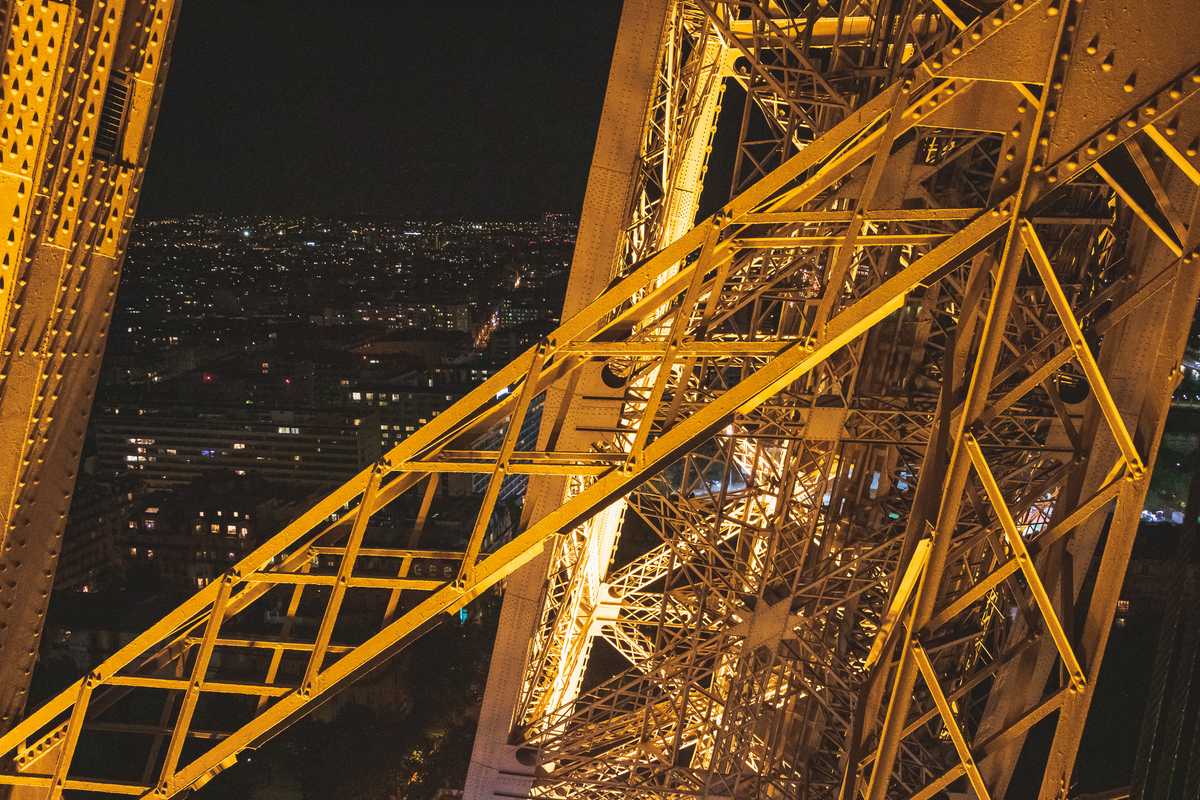 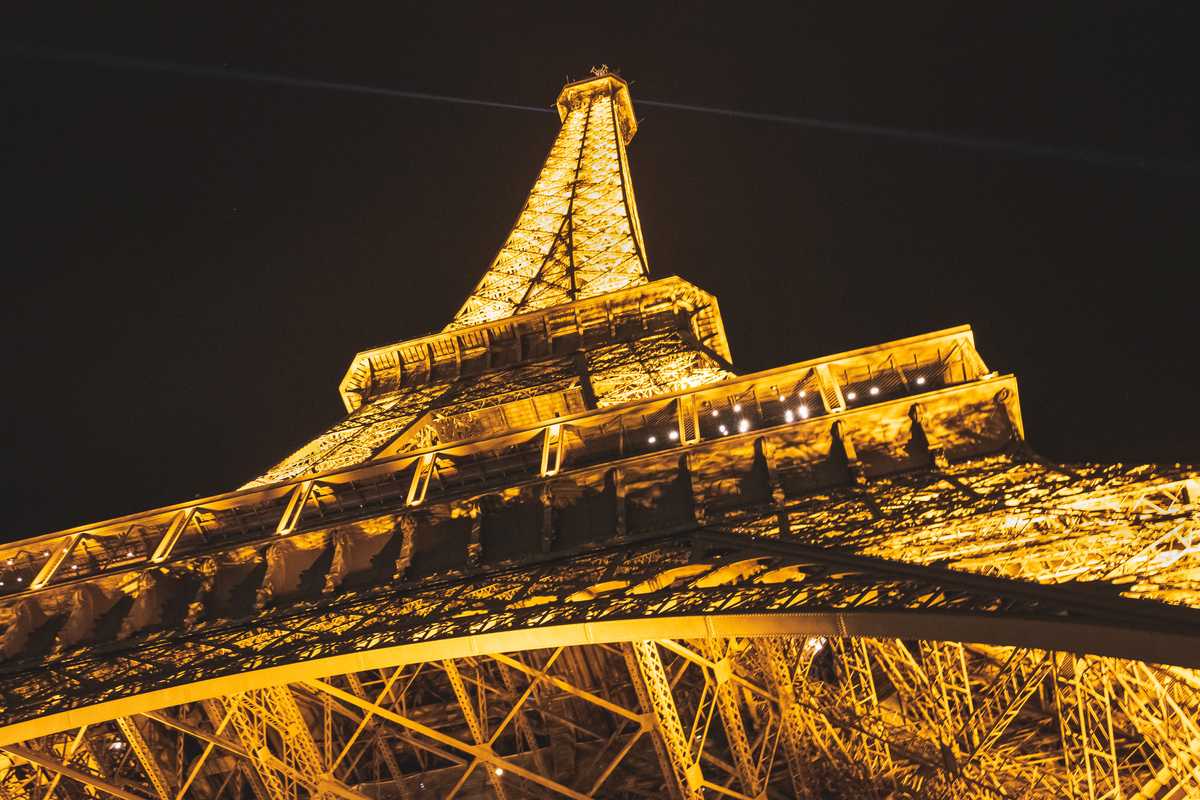