Jenna went off on her own adventure to London for the day, a 3am wake up which suited my atrocious sleep cycle just fine. When I did wake up around 11a and headed to a little cafe that I like for breakfast, it was on fire, which threw a slight wrench in my plans.

Eventually I pieced together a nice afternoon wandering my favorite city. But I realized I had never really watched a sunset in Madrid before — always busy doing other things. A quick search yielded Parque Cerro del Tío Pío, a 25 minute Metro ride on Línea 1. This was perfect because the sun was setting in about 30 minutes and, in typical fashion, I had nothing ready to go shoot pictures.

The Metro drops you off basically right next to Rayo Vallecano’s stadium, which was awesome, because Barcelona v. Rayo Vallecano (3-1, two Messi goals) was my first ever La Liga game in 2013. And I've always thought their shirts were awesome. Now I just need to see a game there.

It’s a short but steep walk up to the hills that are apparently often called El Parque de las Siete Tetas by Madrileños. And I was just in time to watch the sun go down as rain showers passed just south of the city, eventually replaced by fluffy clouds softly reflecting the lights of Madrid. 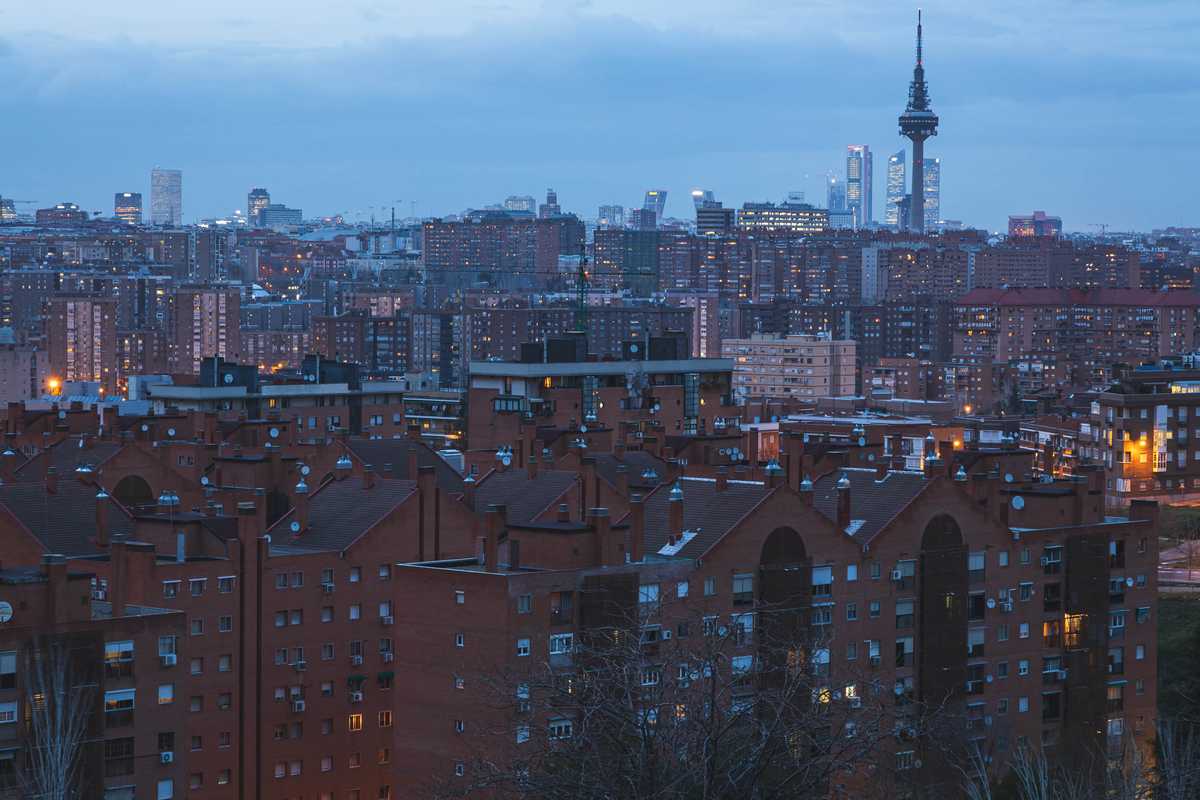 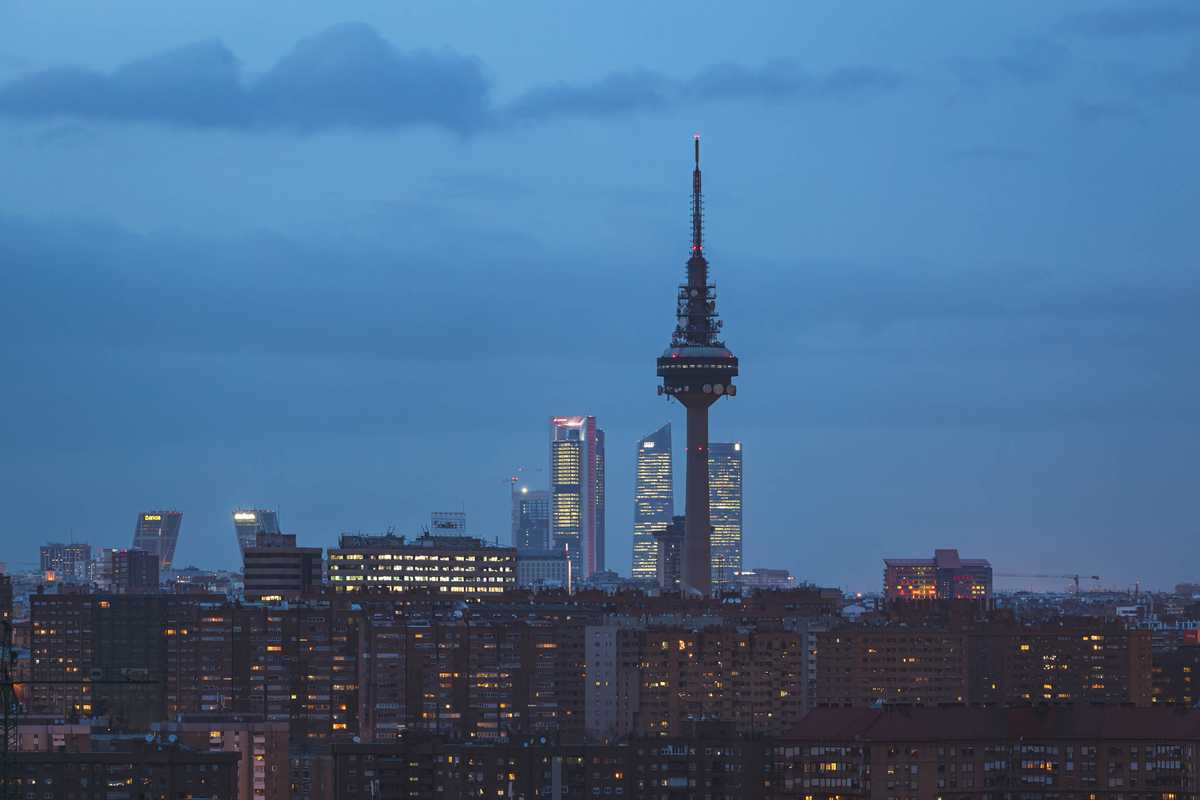 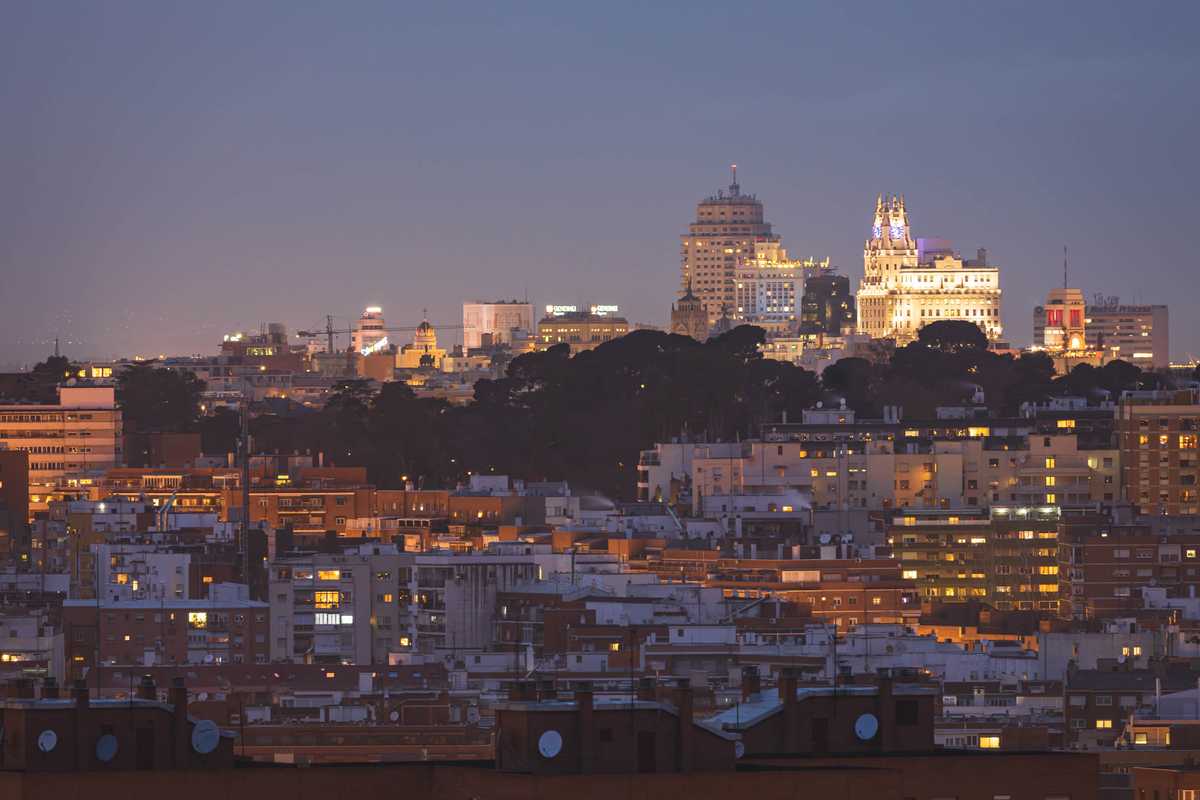 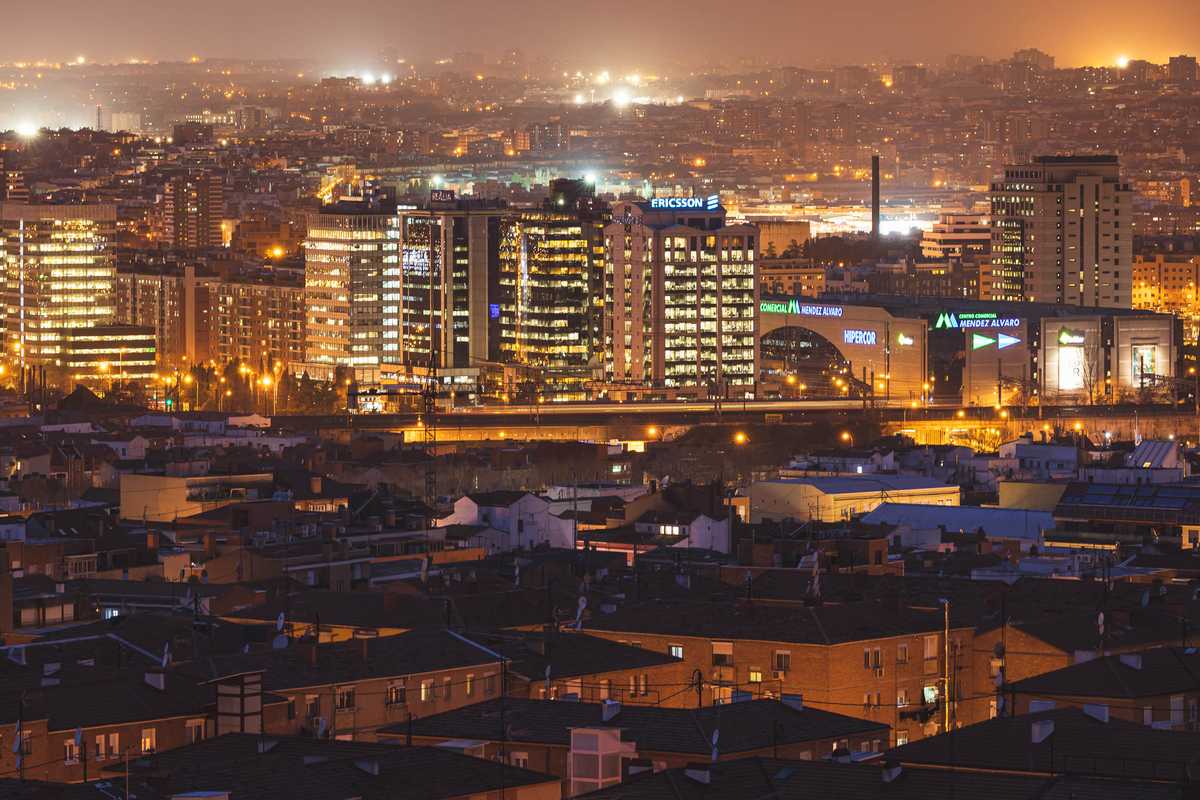 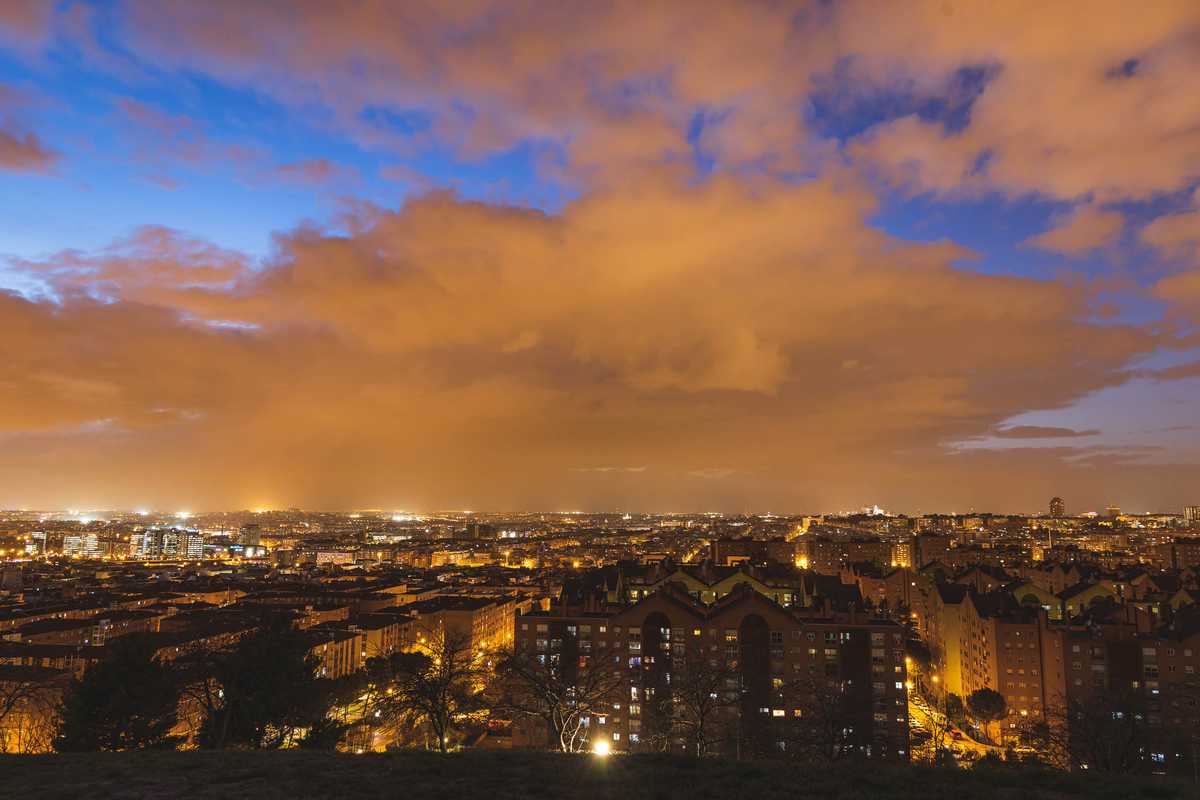 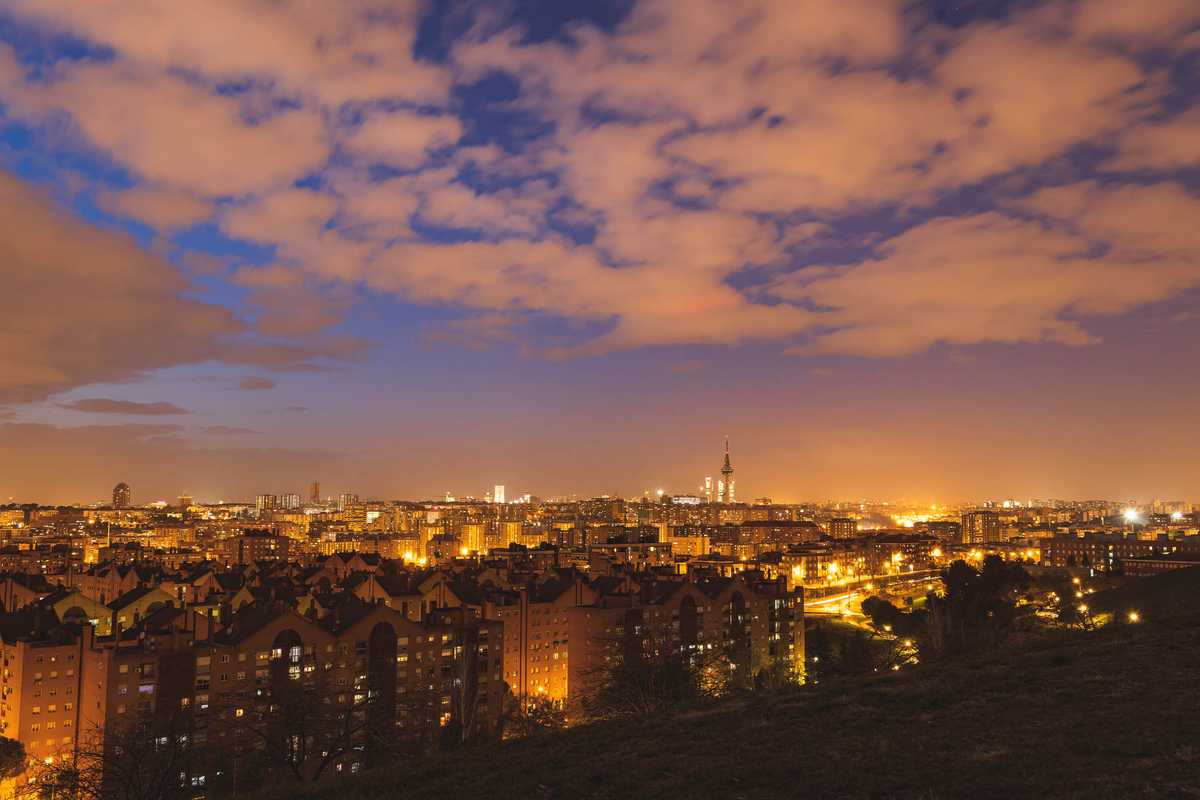 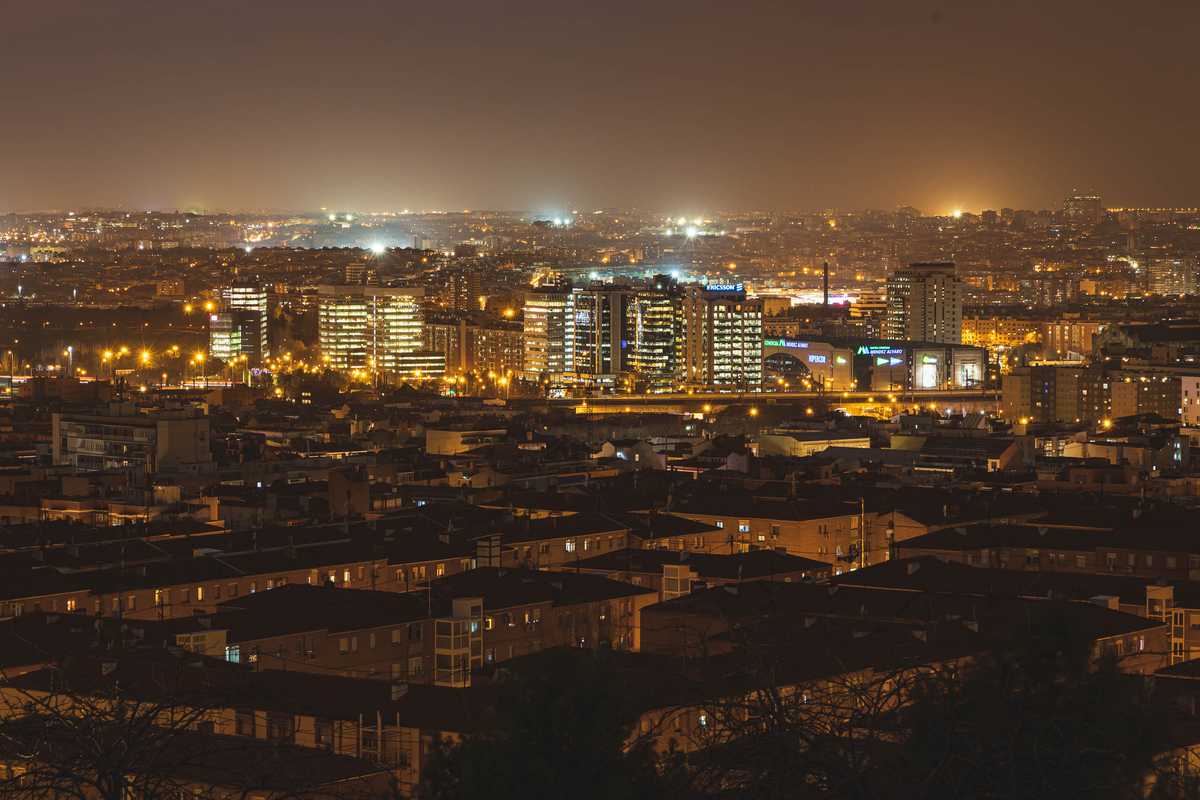 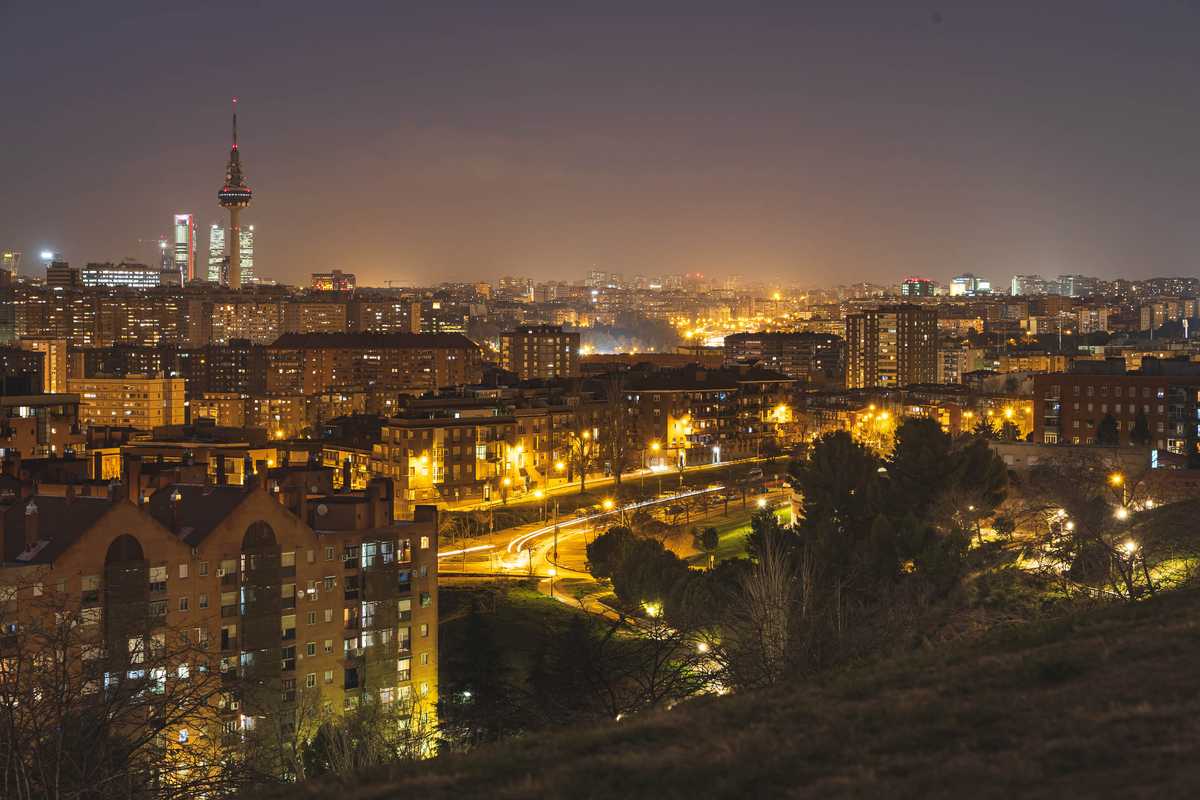