My first visit to the French capital, the heart of so much history and culture I've loved my entire life. Paris, it turns out, is quite the city.

Ah, Paris. There aren't many nouns in the world that carry so much in two syllables.

Culture, kingdoms, revolutions, romance, philosophy, and a particularly large wrought-iron tower. You really can't escape it, growing up almost anywhere in the world, and it makes for a strange encounter upon your first real introduction, like meeting Zeus or Tom Hanks.

You know what you'll see but the Eiffel Tower is probably bigger than you expect when you see it in person. The food is famous but it's different when you wander into a place in the light rain and eat a croque madame on the covered terrace. Napoleon's impact on history and culture lands differently while standing next to his tomb.

Paris reflects the passage of time, the mortality of humans, and the immortality of ideas. Paris is a city and French is a culture that knows how keep its legends, whether towering figures of history or the very specific way everyone here seems to hold a cigarette.

I'll come back. I have to. Two weeks is just a first handshake with a new friend. 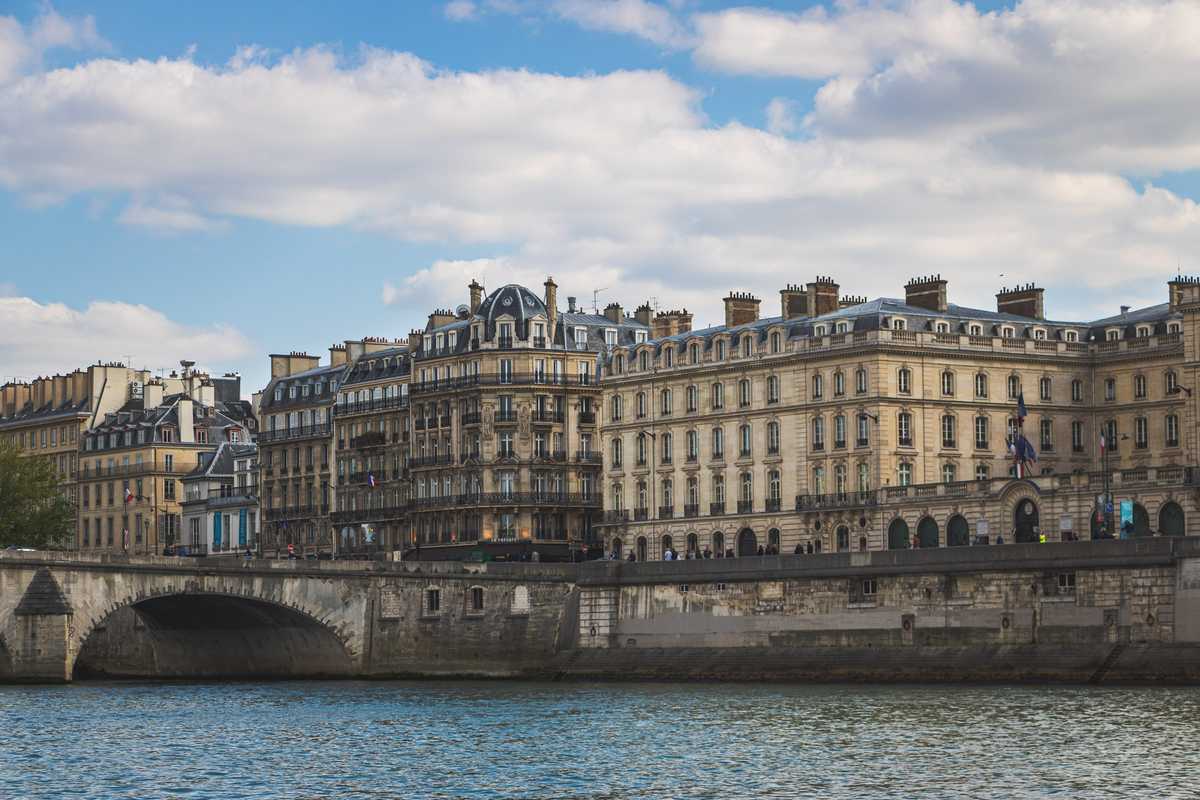 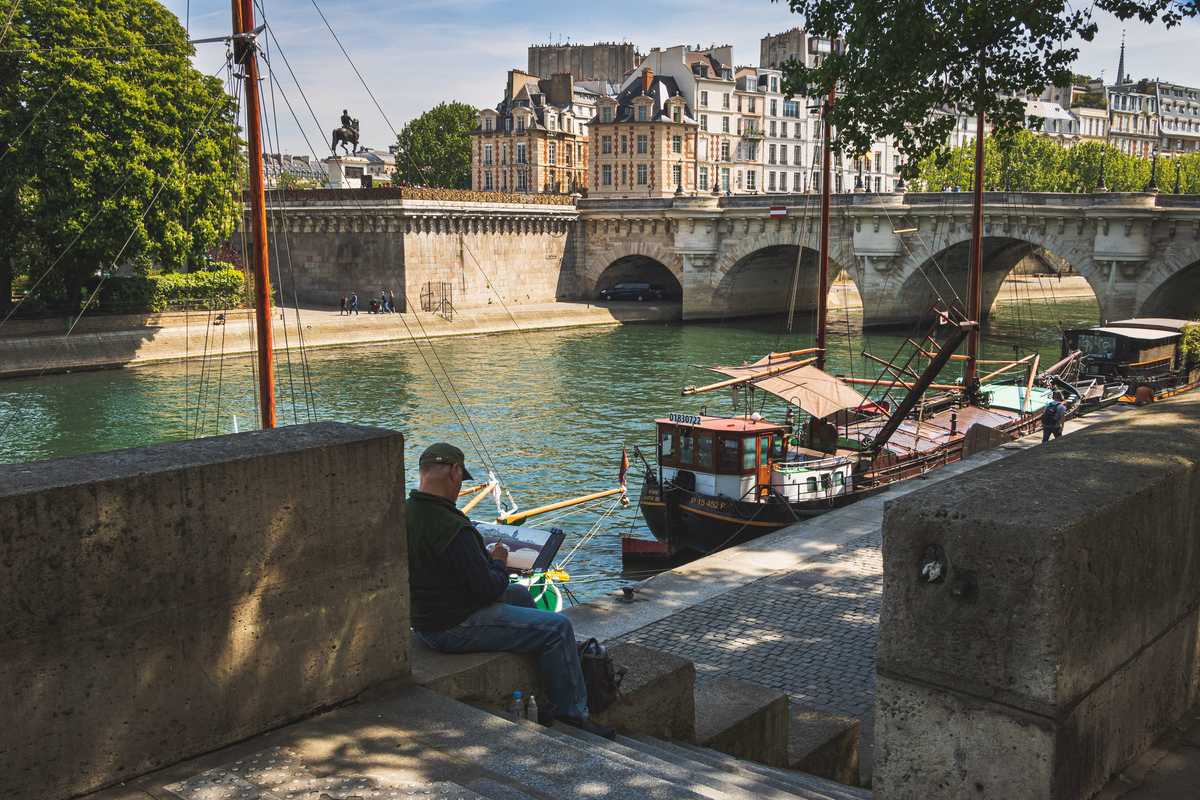 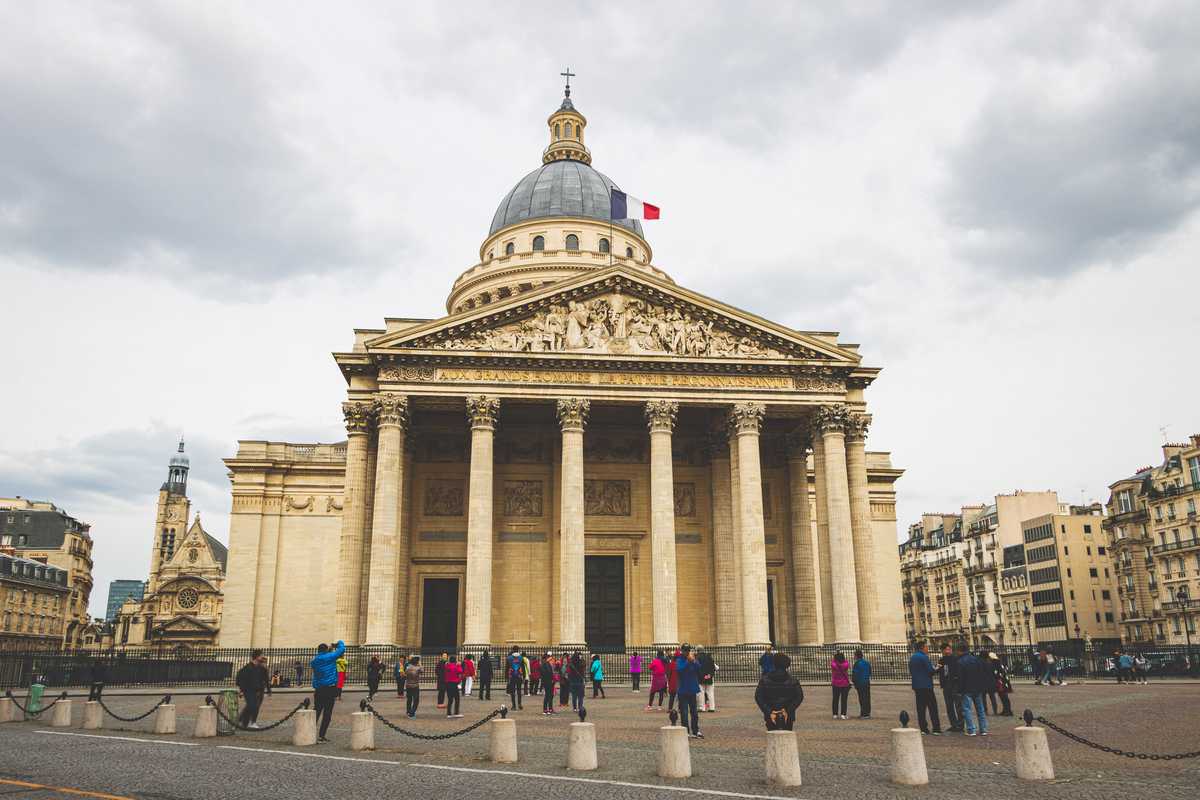 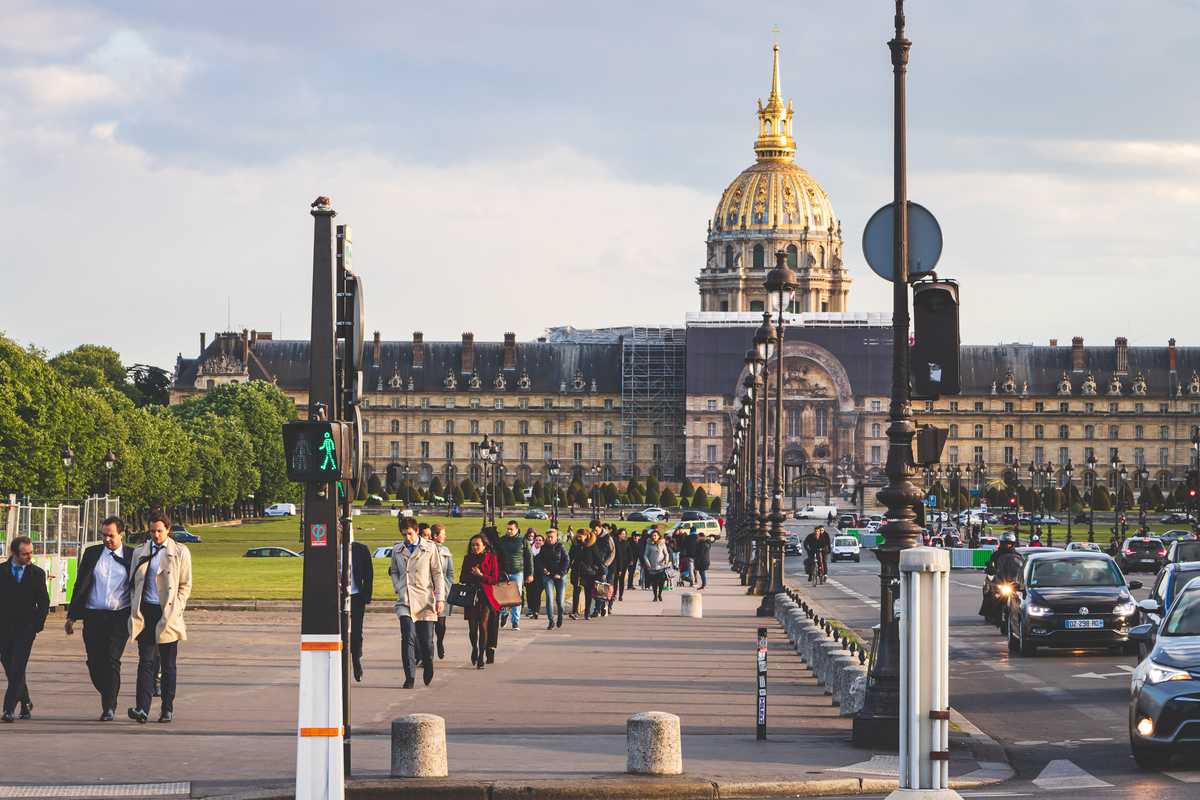 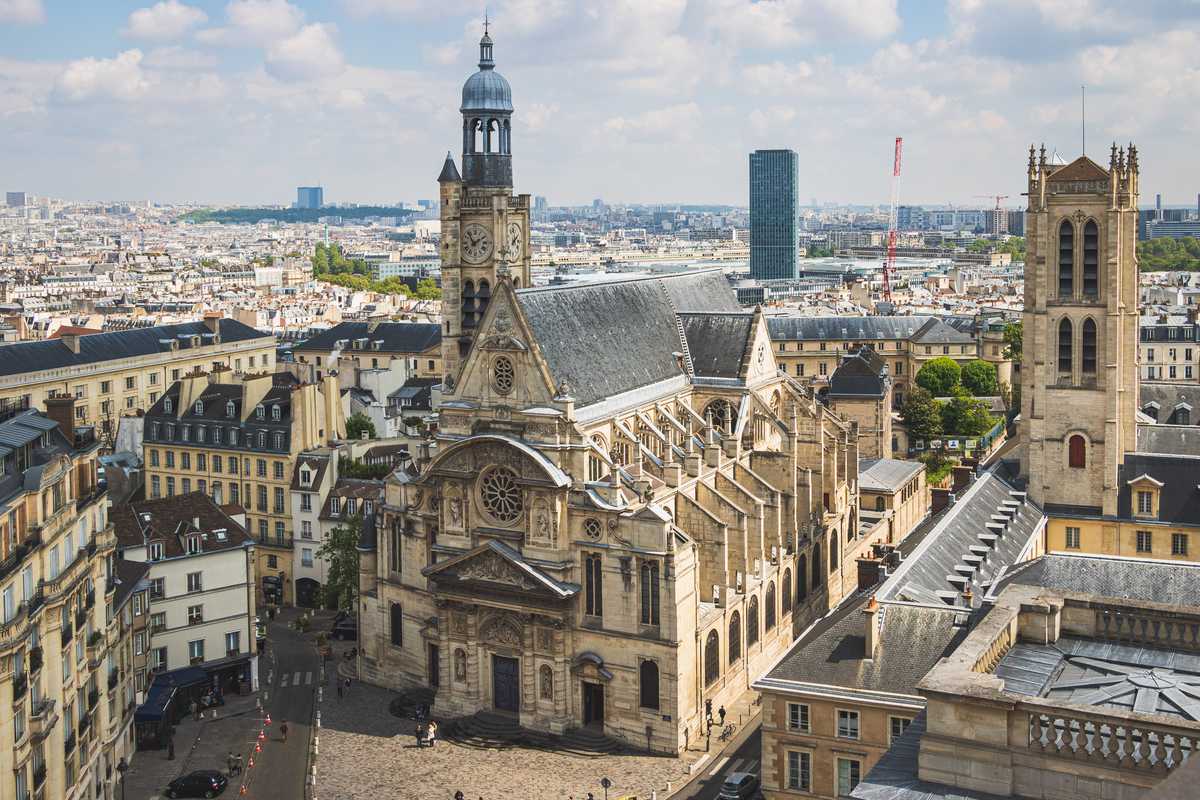 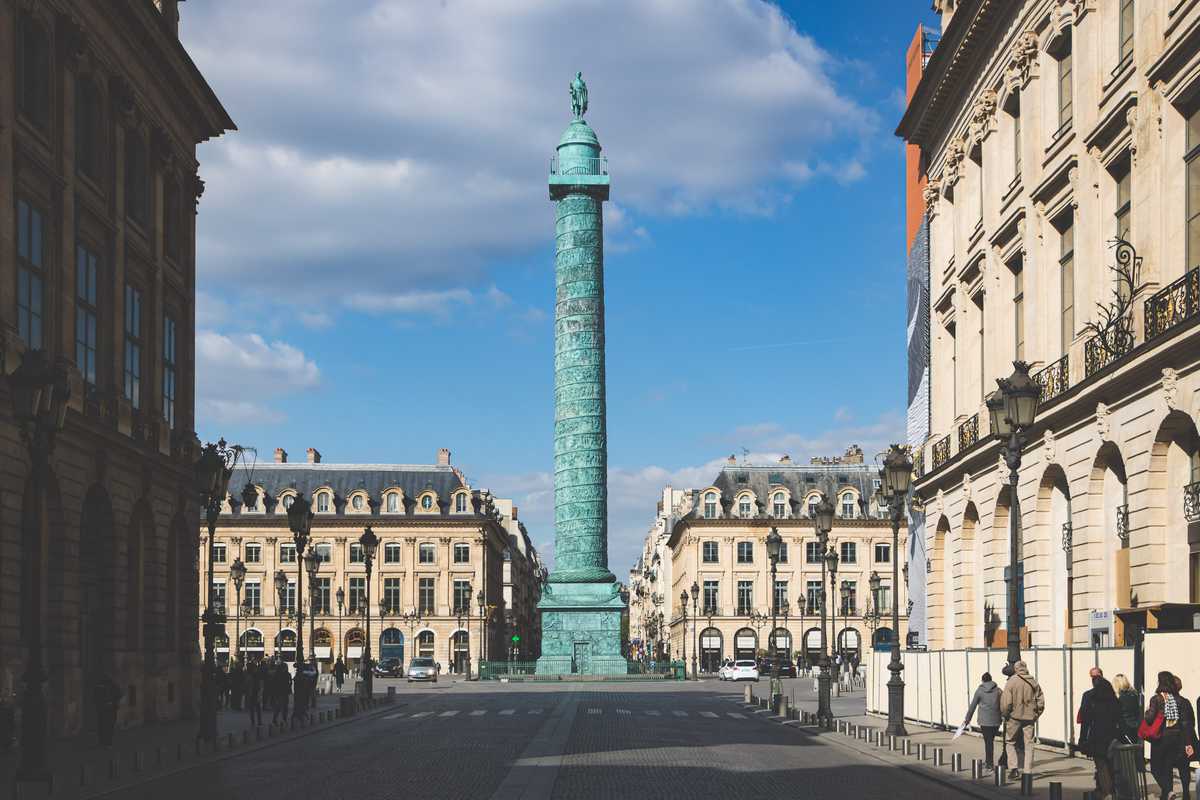 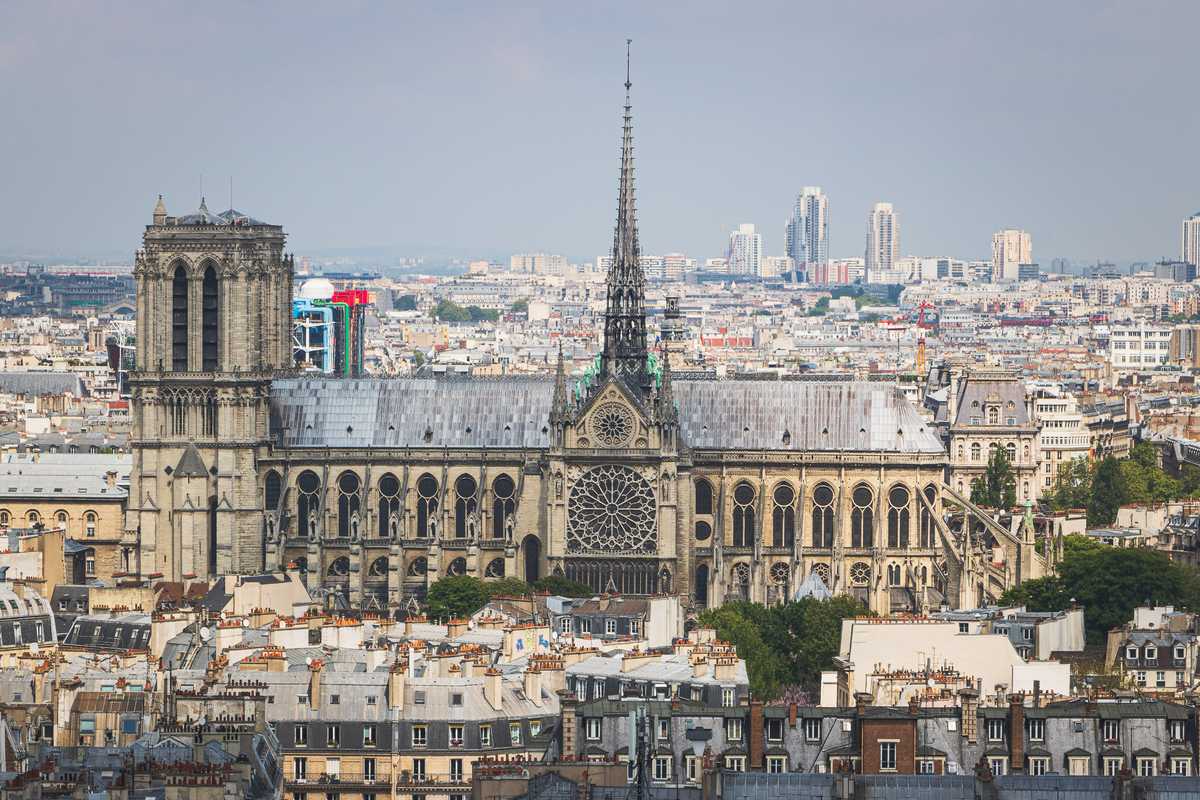 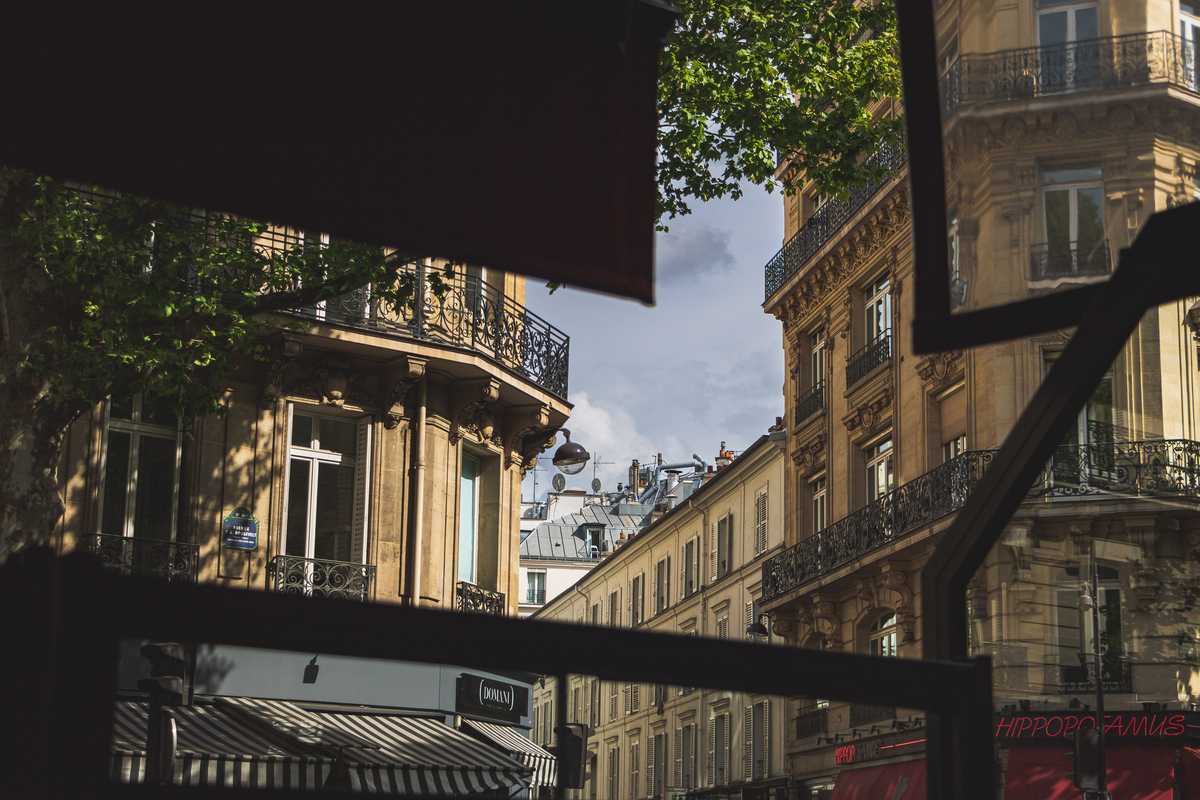 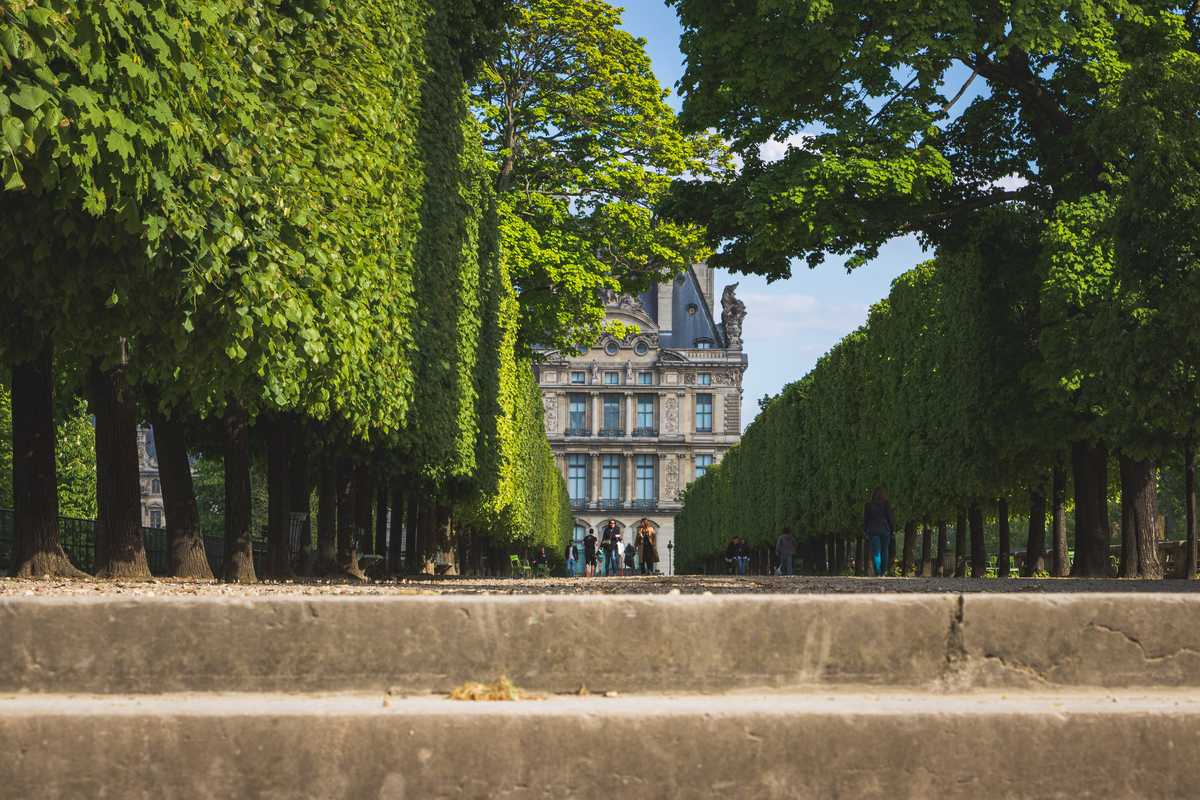 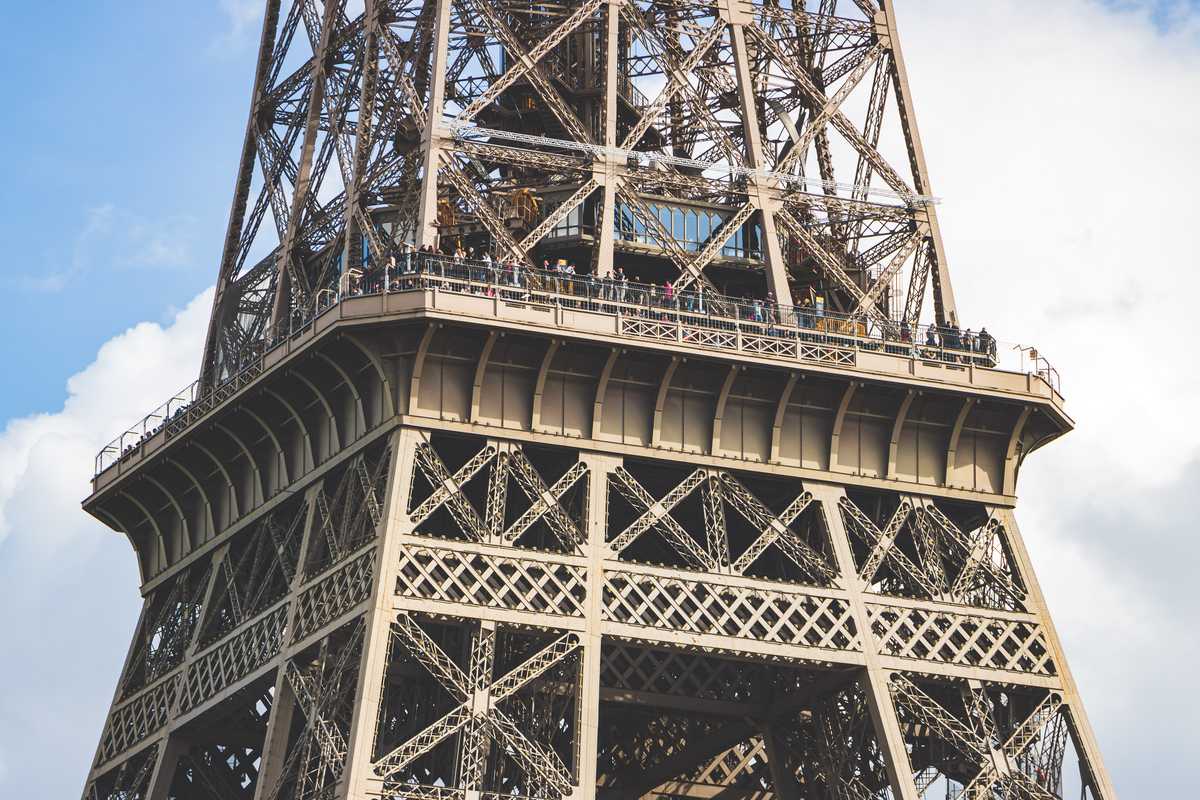 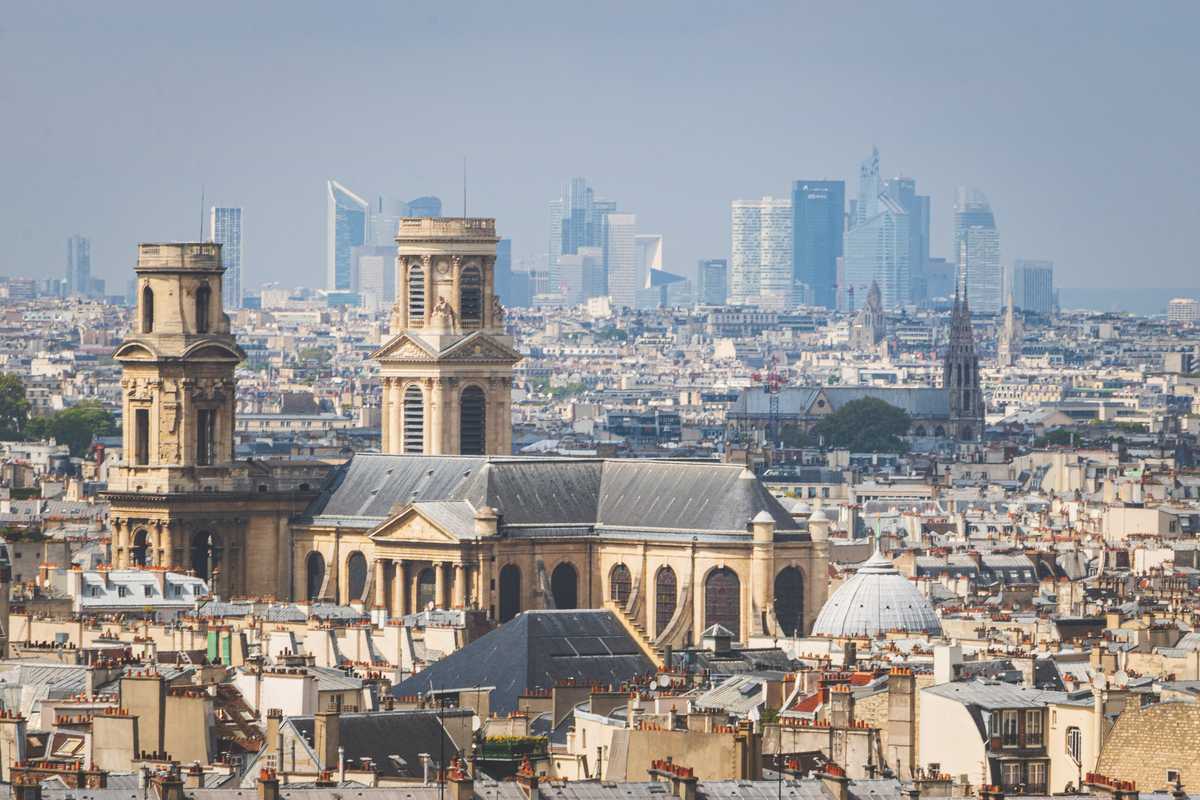 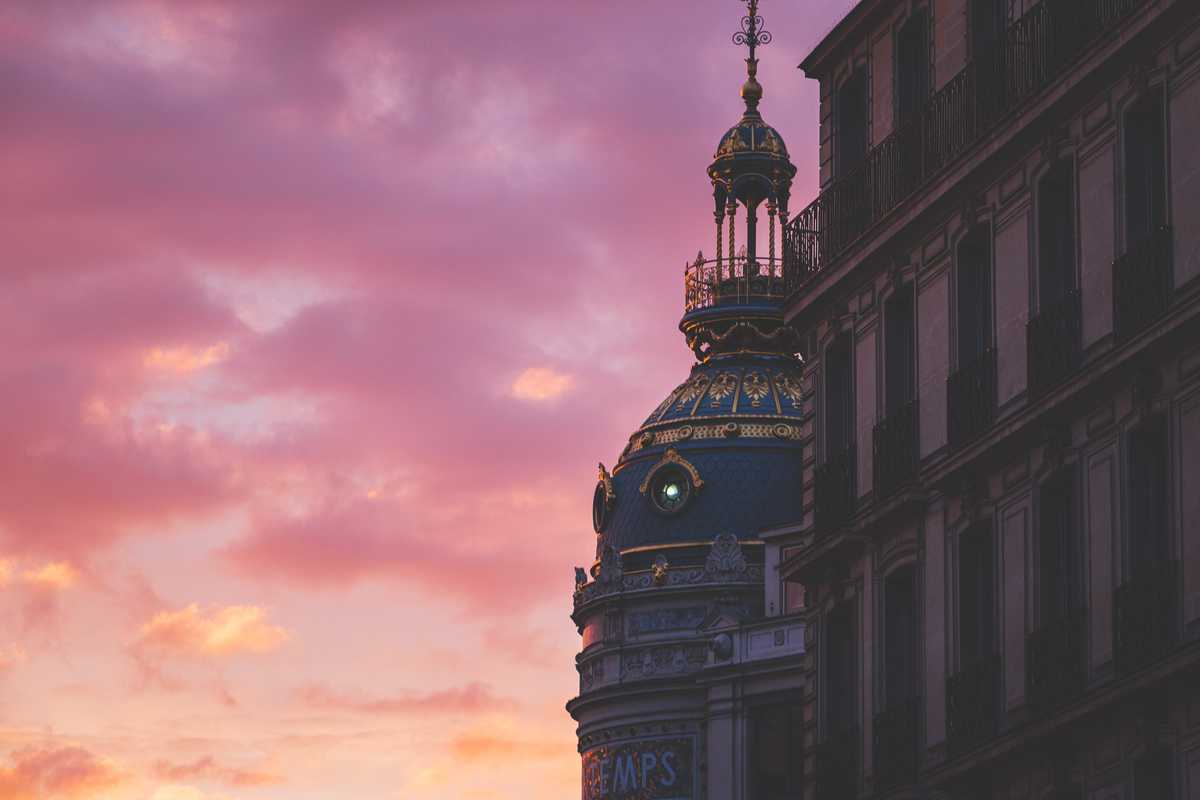